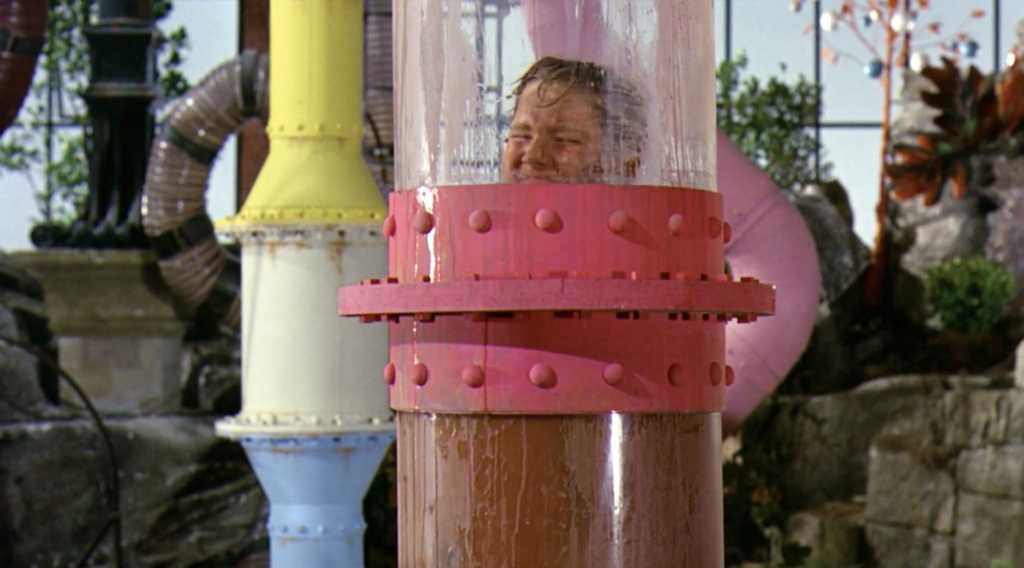 In a deliciously horrifying scenario, two people got trapped in a vat of chocolate. The incident happened at a Mars factory in Lancaster County, Pennsylvania. The men were trapped in the vat for an unknown period of time. We also don’t know how much chocolate was in the vat at the time. What we do know is that the rescue involved cutting a hole in the tanks to save them.

Both men are currently being treated at nearby hospitals. A spokesperson for the company put out a brief statement saying they were grateful for the quick rescue. The Mars Factory is not far from the city of Hershey, a name synonymous with chocolate. Along with M&Ms, the factory also makes a number of other chocolates such as Dove.

It really is the lack of details that truly make this story interesting. We all know a chocolate factory is mostly likely not very glamourous. With scant details, this sounds much more like a Willy Wonka scenario with Agustus Gloop.