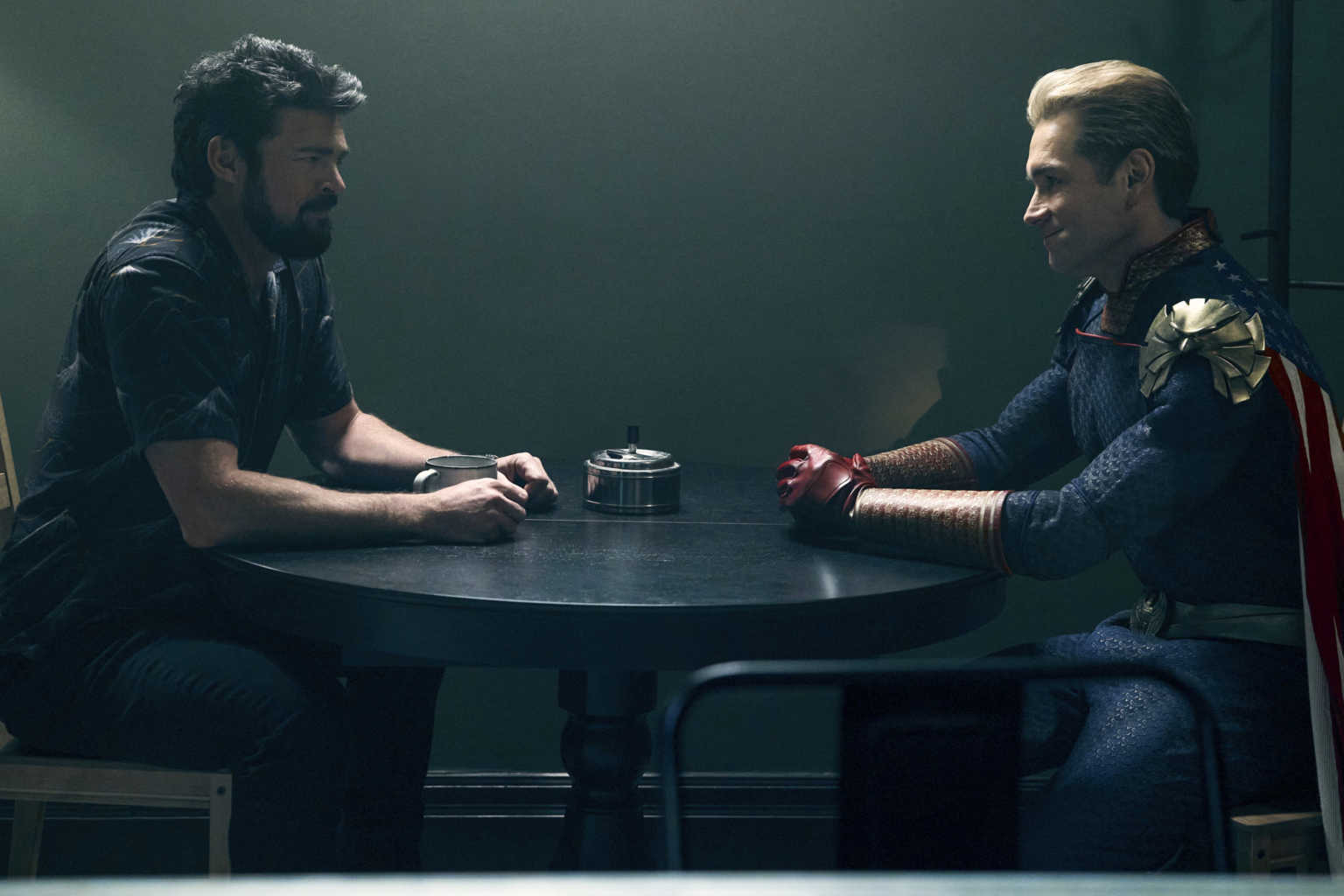 Amazon Prime Video has renewed hit series “The Boys” for season 4! Considering how popular it continues to be, this isn’t surprising.

“From our first conversation with [showrunner] Eric Kripke and the creative team about season three of The Boys, we knew the show was continuing to get even bolder — an impressive feat considering the wild success of the Emmy-nominated second season,” Head of Global Television at Amazon Studios Vernon Sanders said. “The Boys continues to push boundaries in storytelling while also being relentlessly entertaining and threading the needle on social satire that feels all too real. This stylized world of the series has incredible global reach and the viewership for opening weekend is proof of that. We are immensely proud of the cast and crew that has spawned a franchise for Prime Video, and we look forward to bringing more of The Boys to our customers.”

“Speaking for the cast and crew, we’re so grateful to Sony, Amazon, and most of all the fans for embracing the show and allowing us to make more,” showrunner Eric Kripke said. “We’re thrilled to continue Butcher and the Boys’ fight against Homelander and the Seven, as well as comment on the insane world we’re living in. Also, this is the first time in history that exploding genitalia has led to further success.”

Season 3 just premiered on the streaming service, and runs until July.