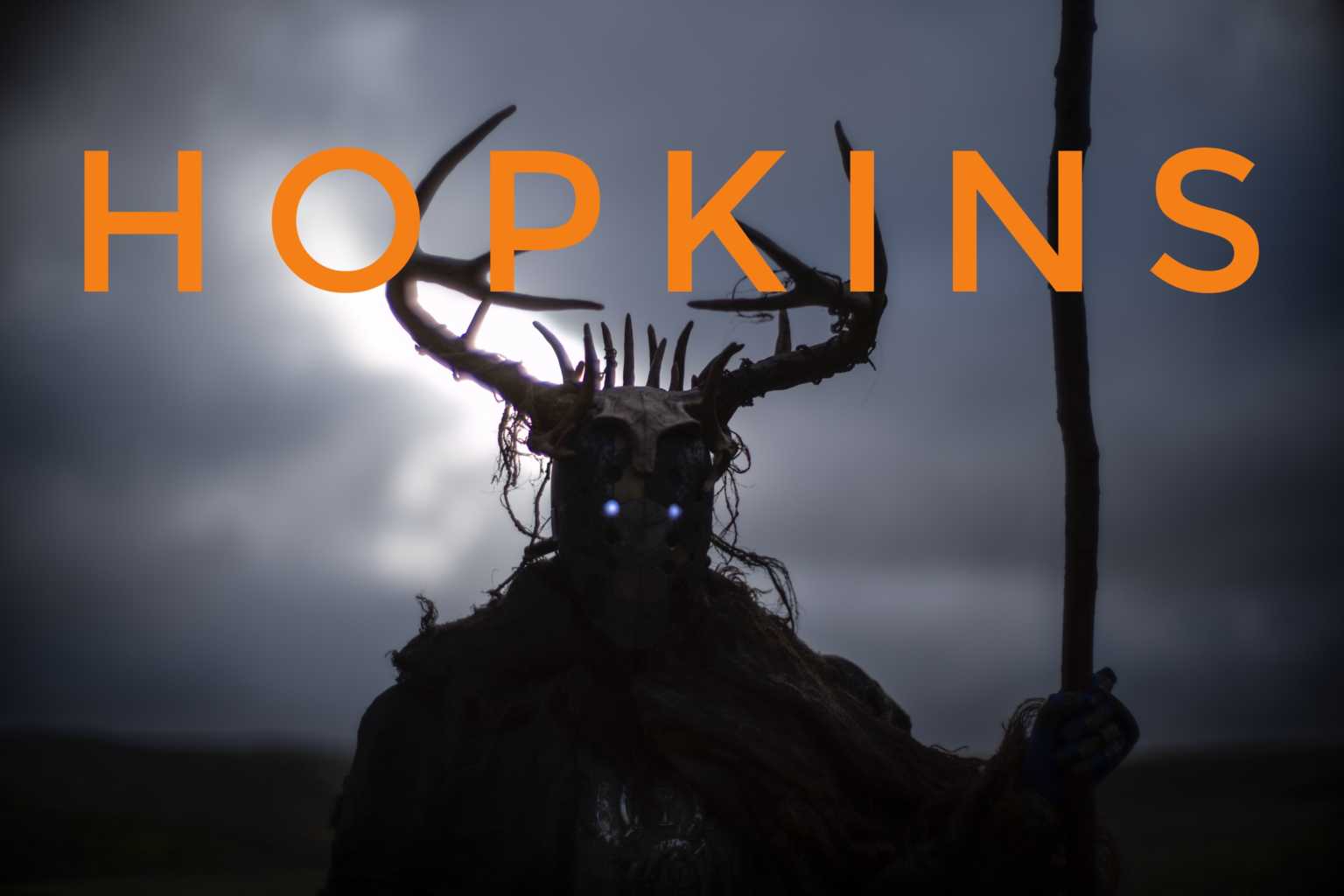 As we can report from Netflix’s official casting announcement, Hopkins will be voicing Jimmy, a sentient robot. Apparently, Jimmy was the former defender of a King, and that sounds pretty perfect for Hopkins.

Additional announcements have been teased by both Snyder and Netflix. During Geeked Week, Snyder even shared a test shot he apparently did on his iPhone.

We’ll of course let you know what we hear about “Rebel Moon” and other projects.