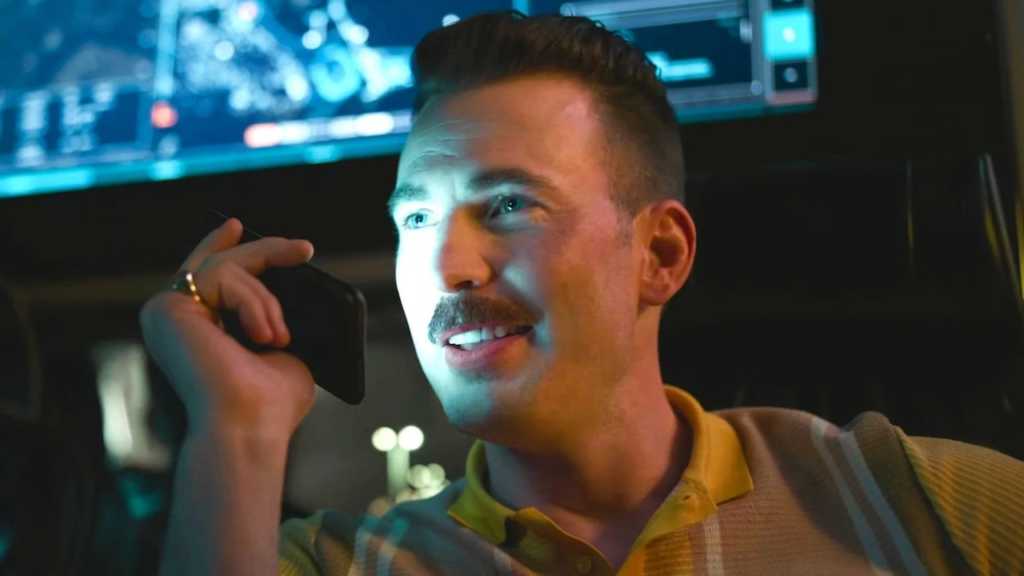 Day 2 of Netflix’s Geeked Week promises tons of upcoming original movies. “The School for Good & Evil” and “The Gray Man” will be getting full panels. Other films will be dropping trailers and teasers, as well as possible release dates. We’ll be updating this live as the broadcast goes on today.

Coming to Netflix this summer.

On Netflix Now. Behind the scenes sneak peek with Elsa Pataky.

Movie from Japan. Based on the manga “Zombie 100.” A comedy Zombie film.

Coming October 2022. About two demon brothers who are summoned to the land of the living by a character named Kat. Stop Motion.

And here’s what they showed today.

Next up are panels for ‘The Gray Man‘ and ‘The School of Good and Evil.’ You can check them out here.