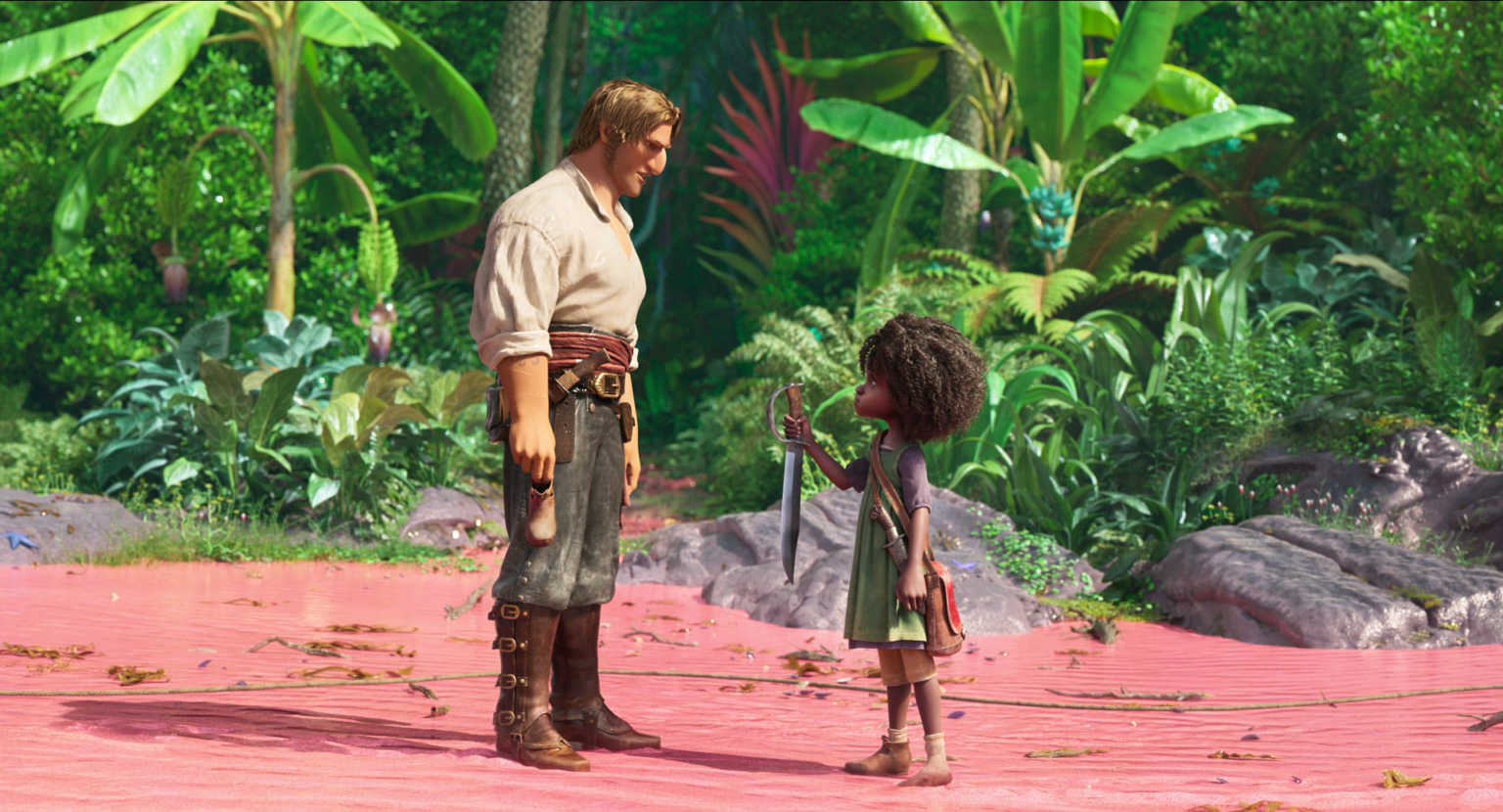 To be fair, we already had a trailer for Netflix’s upcoming animated film, “The Sea Beast.” But Day 2 of Geeked Week brought an intro from star Karl Urban, and a new teaser.

“In an era when terrifying beasts roamed the seas, monster hunters were celebrated heroes – and none were more beloved than the great Jacob Holland. But when young Maisie Brumble stows away on his fabled ship, he’s saddled with an unexpected ally. Together they embark on an epic journey into uncharted waters and make history. From Academy Award winning filmmaker Chris Williams (Moana, Big Hero Six, Bolt), The Sea Beast takes us to where the map ends, and the true adventure begins.”

Here’s the trailer we got a few months ago for the project:

And here’s the new trailer!