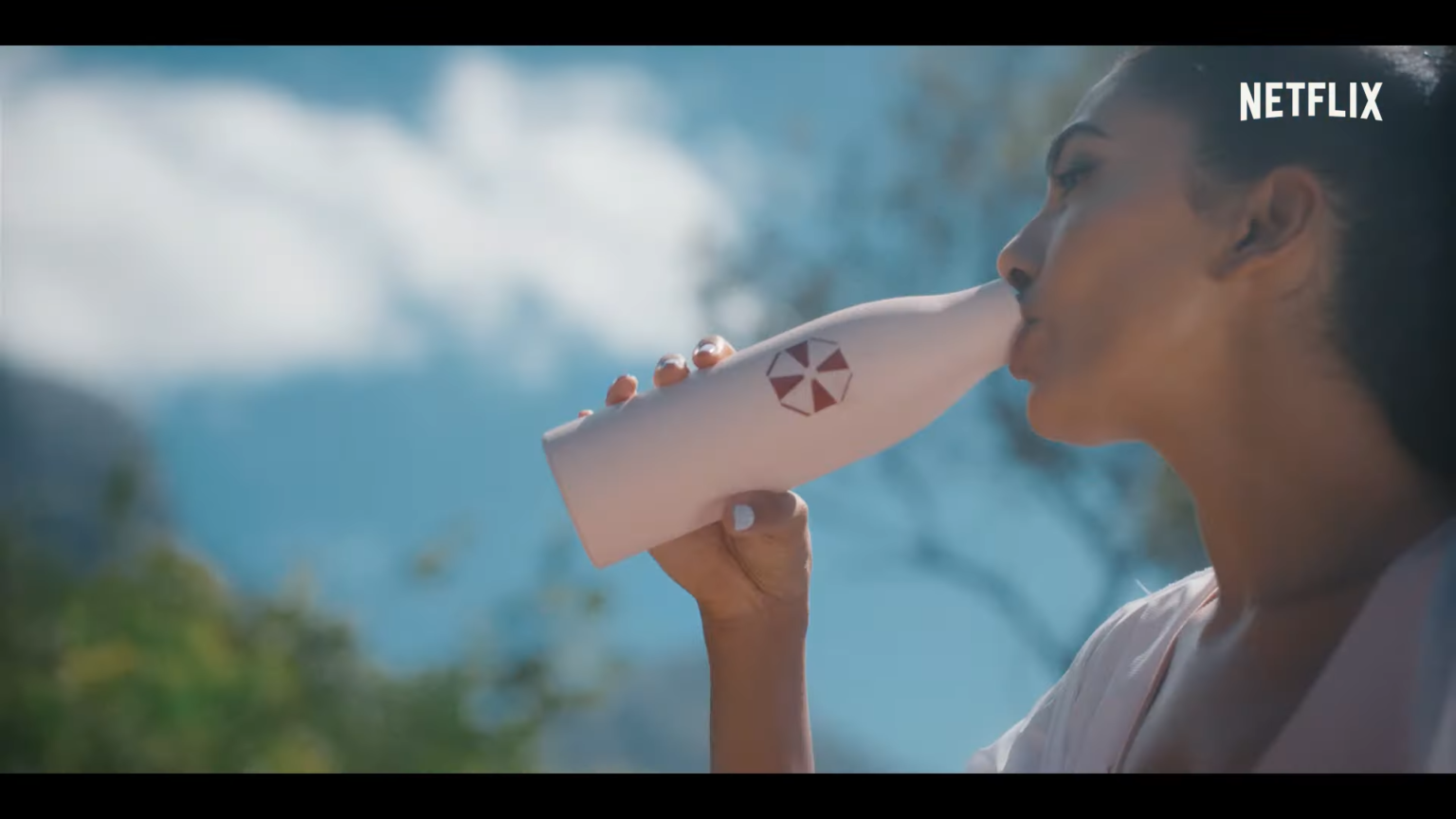 Geeked Week Day 1 really had a ton of awesome things including trailers, posters, news, and more. Netflix has released a new trailer for their upcoming “Resident Evil“ live-action series. They started by teasing a poster, and then gave us a fantastic sneak peek at what’s to come. This series looks like everything fans of the original movie franchise are going to love.

At first, the Umbrella Corporation is shown to be a proponent of change in 2036. Their old reputation still with them, they are trying to appeal to the masses as a “changed company.” Only problem is that what they’re selling still has the T-virus in it. Nearly three decades later, an outbreak reveals the Umbrella Corporation’s darkest secrets.

The project stars Lance Reddick, Ella Balinska, Tetiana Gaidar, Turlough Convery, Connor Gosatti, and many more. The show will run for an initial 8 episodes, and will likely get more than one season.

The story takes place over two timelines. The first of which involves 14 year old sisters Jade and Billie Wesker moving to New Raccoon City. They come to realise that their father may be concealing dark secrets that could destroy the world. The second timeline takes place over a decade in the future, where only 15 million humans remain, with over 6 billion animals and people being infected with the T-virus. It follows Jade, now thirty, in her efforts to survive in this world.

There’s always something so excitingly haunting when they use mellow songs against the background of chaos.

Check out the trailer below.