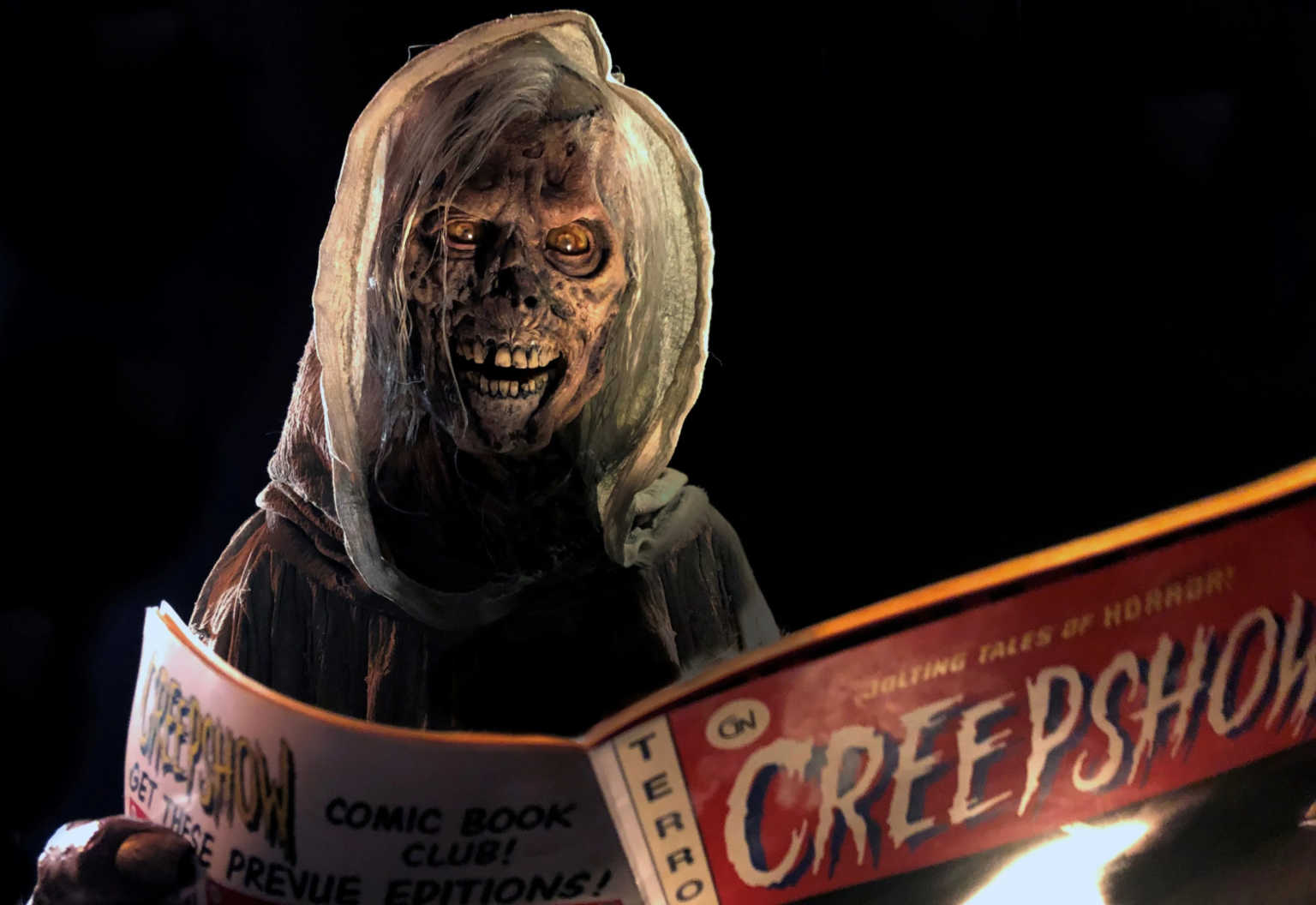 Skybound will be publishing a five-issue comic book anthology based on Shudder’s horror tv series, “Creepshow.” It will launch later this fall, just in time for spooky season! Each issue will feature different creative teams from comics, film, and television.

So far, Skybound has confirmed:

This is really bringing the entire series full circle, considering “Creepshow” started out as a 1982 horror movie based on comics of the 1950s and 1960s. A graphic novel adaptation was released later that same year. After the 1987 and 2006 film sequels, Shudder adapted it into a tv show in 2019.

“We’re paying tribute to the horror comics of the 50s and 60s,” executive producer Greg Nicotero (“Creepshow,” “The Walking Dead“) told Entertainment Weekly in 2019. “These guys in the ’50s were really pushing the envelope by creating these comic books that were just a little more violent, a little sexier, a little scarier than people could handle at the time, and they became controversial. But it was those comics that inspired Stephen King, that inspired George Romero.”

Now heading into its 4th season the show is being adapted once again into a comic by the people it inspired. “Growing up a fan of horror comics and Famous Monsters, I will never forget the thrill of seeing a new issue hit the stands … thumbing through the pages with the anticipation of diving into a dark twisted and outrageous world filled with ghouls, zombies and the classic comeuppance,” said Nicotero about the new comic adaptation. “I’m very proud to see Creepshow find its rightful place on comic book shelves everywhere!”

“Creepshow” season 4 has no set release date yet. But given previous seasons, it will probably hit Shudder sometime around September or October.