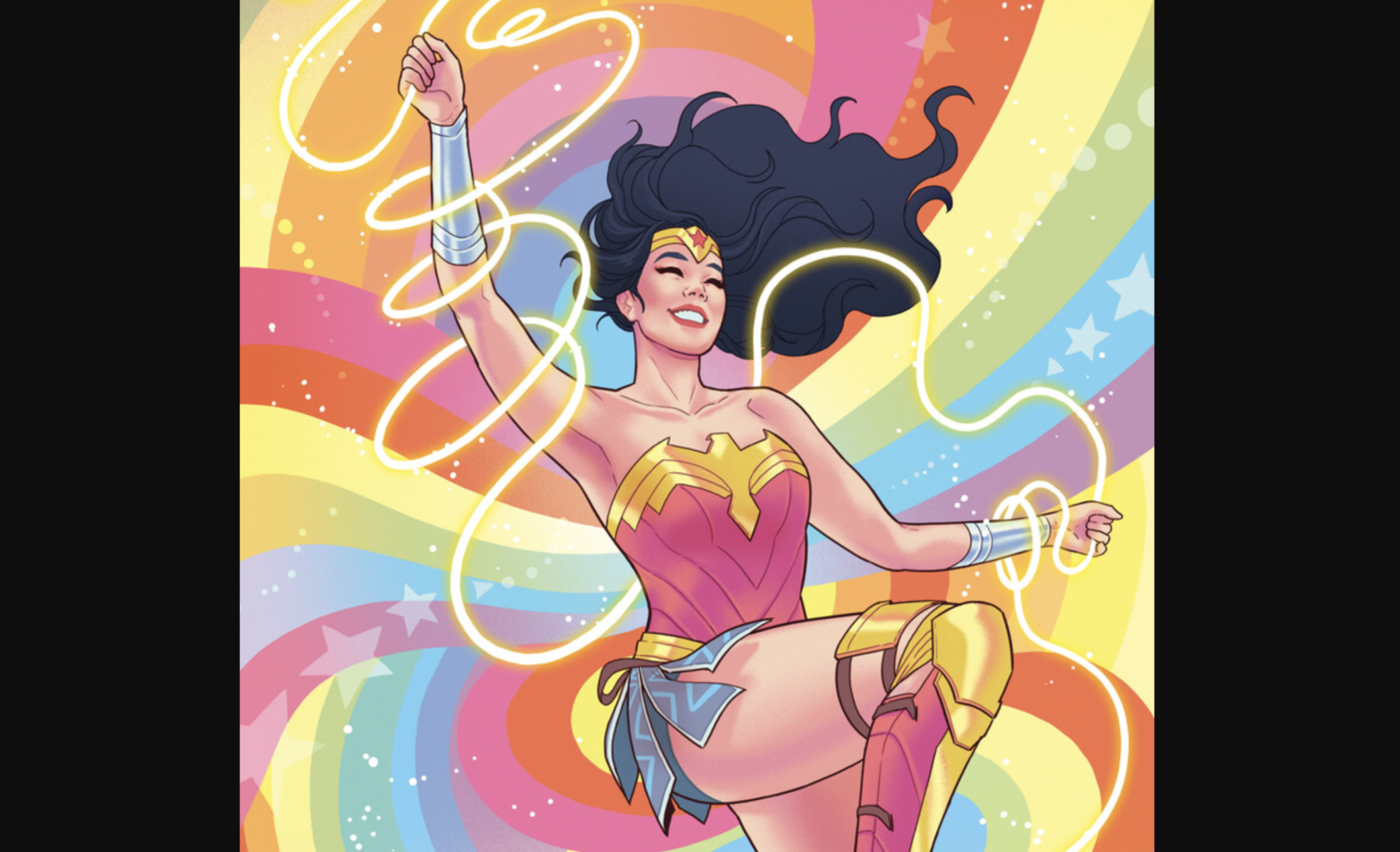 Most people know icon Lynda Carter for playing Wonder Woman on the hit show of the same name in the 70s. It was a network program that was based off the wildly popular DC Comics series. To kick off Pride month, Carter reminded her fans via Twitter that yes, Wonder Woman absolutely is a queer icon.

While the comments were mostly positive and supportive, some homophobia did rear its ugly head. One user said “Wonder Woman IS NOT A SUPER HERO FOR GAYS!” Carter corrected the statement by saying “You’re right. She’s a superhero for bisexuals!” and attached a Polygon article as proof.

In the article from 2016, comics writer Greg Rucka confirmed the character’s bisexuality. “Now, are we saying Diana has been in love and had relationships with other women? As Nicola and I approach it, the answer is obviously yes” Rucka said.

And just in case someone was still unclear about Wonder Woman’s sexuality or Carter’s views on the character, she later tweeted the following:

This isn’t the first time that Lynda Carter has been supportive of the LGBT community. Just last year she tweeted out her support for trans people. “You don’t have to be trans to understand the importance of respecting trans people and affirming their identities.”

Wonder Woman has been a LGBTQIA+ and feminist icon for decades. Carter doubling down sends a clear message to fans that hatred has no place here.

Thank you Lynda, for being a superhero. And Happy Pride!