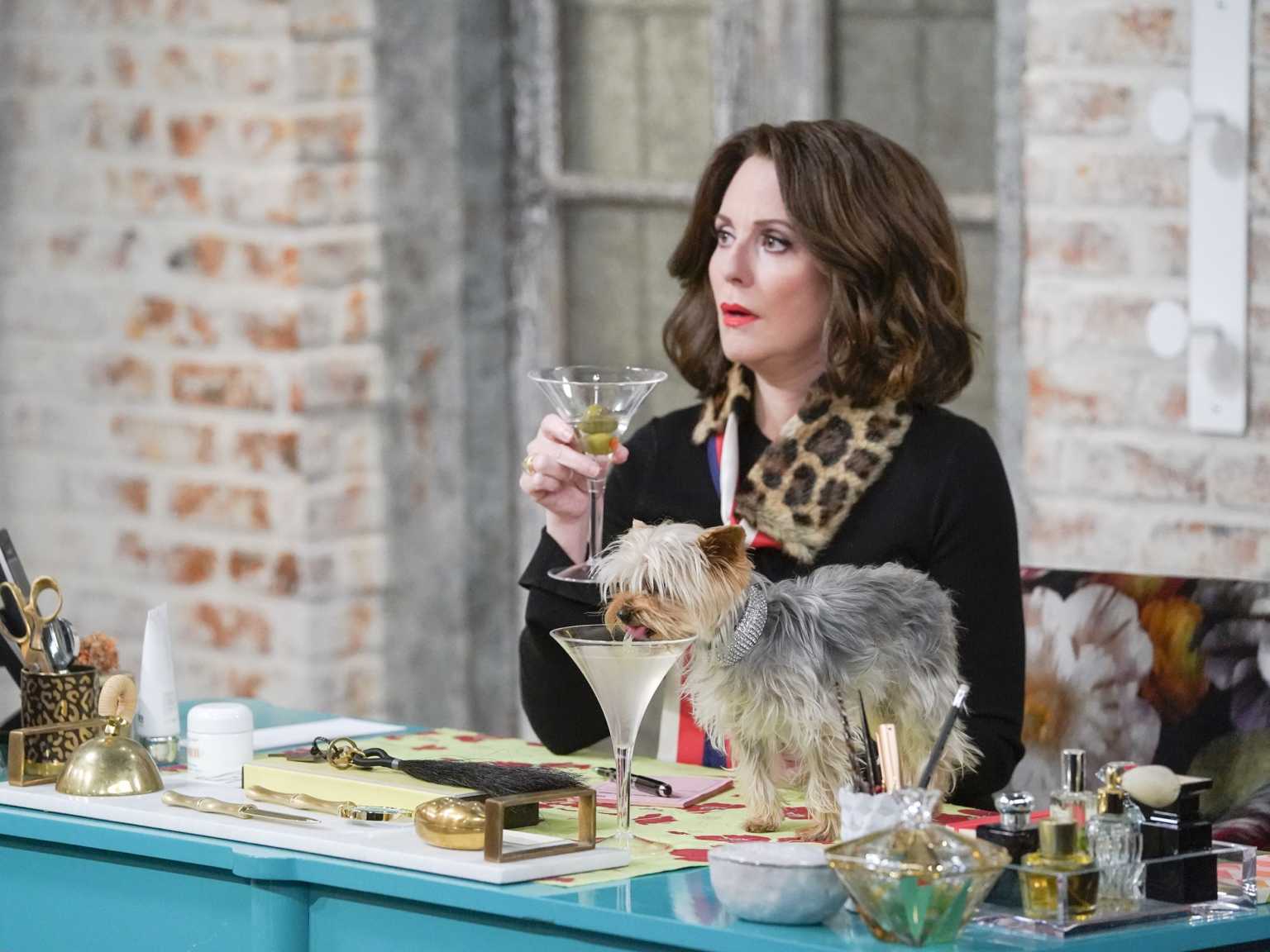 Disney+ shared some pretty big casting news today for their upcoming adaptation of Rick Riordan‘s “Percy Jackson” series. The show has already gotten its fair share of fan praise and ire in equal measures for casting.

Praise, because lead Walker Scobell (“The Adam Project“) is much closer in age to Percy when we first meet him. Ire, because Leah Sava Jeffries will be playing Annabeth, and some fans are just plain racist.

Today’s news includes some other pretty important characters, like Mrs. Dodds, who will be played by Megan Mullally (“Parks & Rec,” “Will & Grace“). Mrs. Dodds is Percy’s…pretty scary math teacher. Not to spoil too much, but, she’s not what she seems.

Dionysus will be played by Jason Mantzoukas (“Brooklyn Nine-Nine,” “The Good Place“).

Mr. Brunner, Percy’s Latin teacher who also has a secret, will be played by Glynn Turman (“Ma Rainey’s Black Bottom“).

Production is currently underway, and we’ll let you know what we hear about a “Percy Jackson and the Olympians” release date on Disney+.