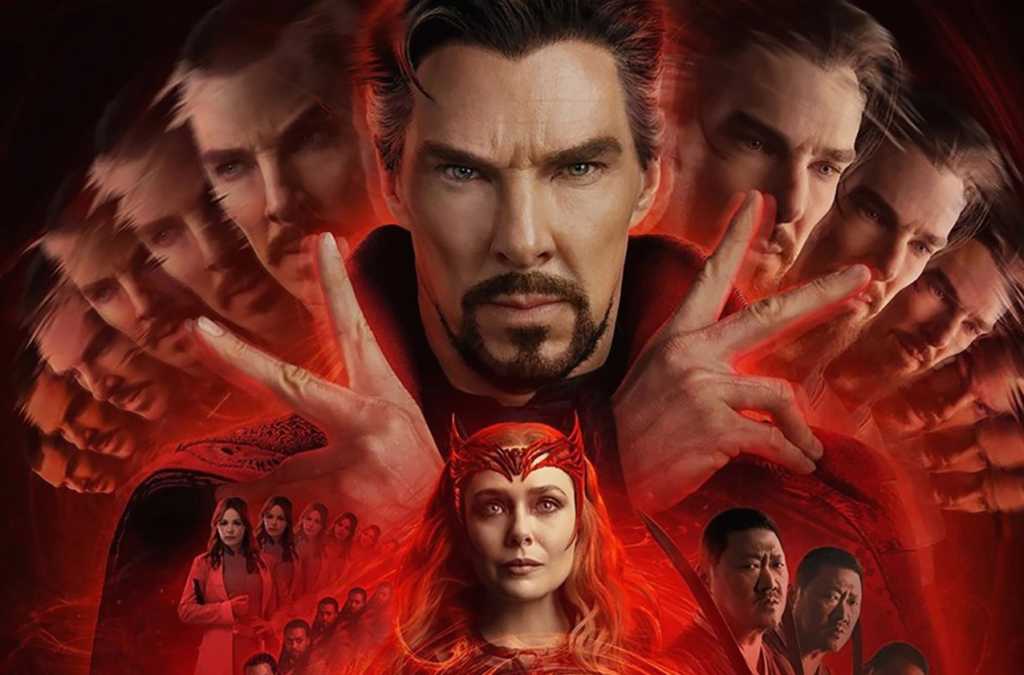 “Multiverse of Madness” to Hit Disney+ Later this Month

Maybe “Top Gun: Maverick‘s” box office has been enough to prompt an announcement from Marvel Studios. We’re talking of course about the news “Doctor Strange in the Multiverse of Madness” will be hitting Disney+ later this month. Sure, we knew that was likely to happen sometime this year. But mid-June, in the key weeks of summer blockbuster season, seems like an odd choice.

The news was confirmed by official Marvel Studios‘ and Disney+ social media accounts, along with the date.

“Doctor Strange in the Multiverse of Madness” hits Disney+ on June 22nd, 2022.