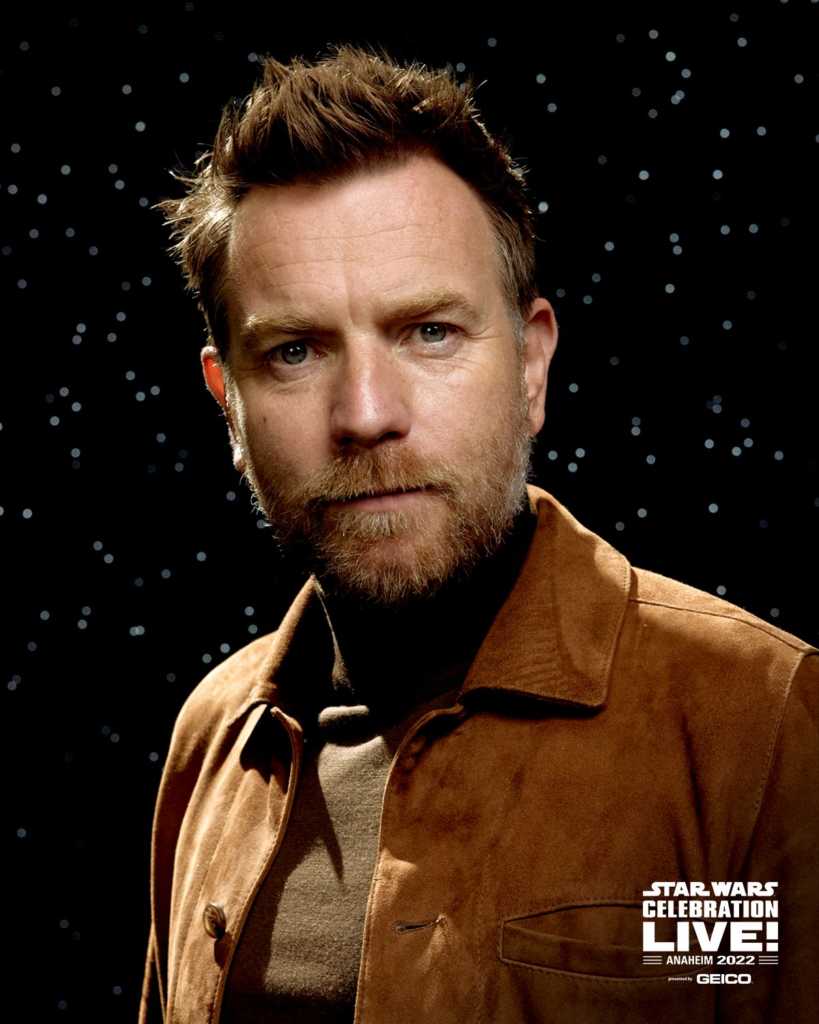 Last week, Disney+ “Star Wars” series “Obi Wan Kenobi” premiered to much aplomb. Fans the world over watched the first two episodes, and apparently, they set a new record. According to the House of Mouse’s streaming service, “Kenobi” is now the most watched original series to premiere there.

To mark this moment, the Jedi Master himself recorded a special message to fans. It’s both a thank you, and an admonish against the recent harassment of actor Moses Ingram. We’ll let Ewan McGregor do the talking.

The first two episodes of “Kenobi” are streaming on Disney+ now. New episodes arrive on Wednesdays.