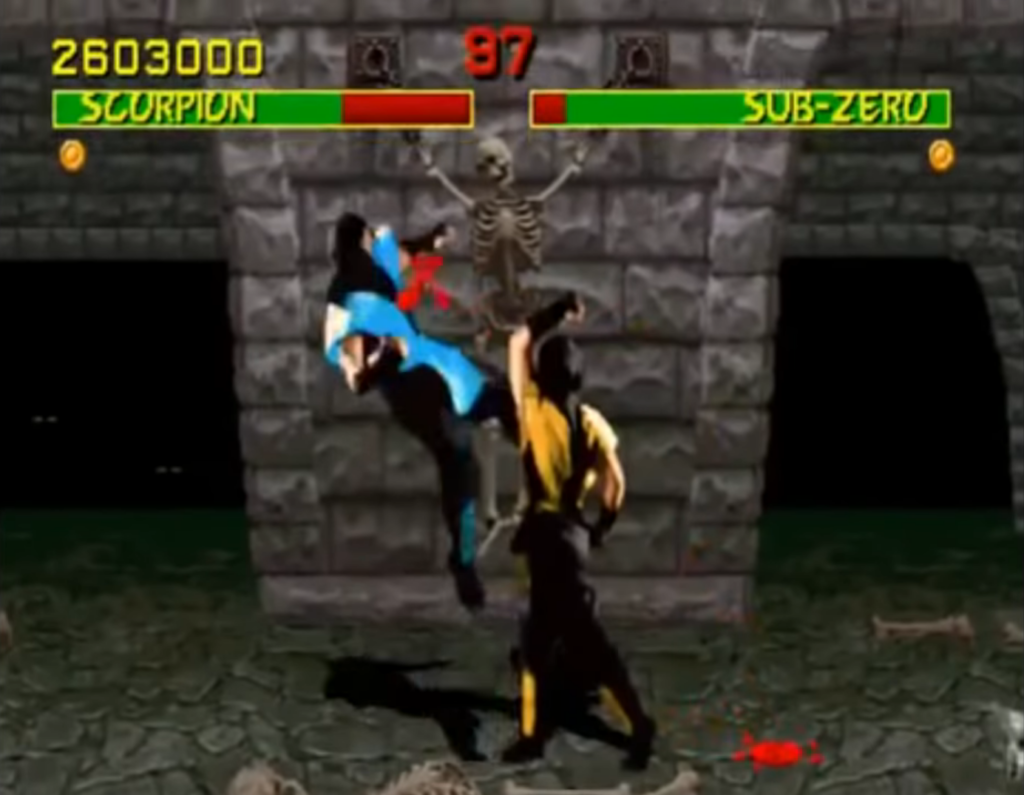 It’s funny how when something is first released, we can overlook its mistakes, flaws, and shortcomings. Maybe it’s because we’re just awed by how new and different it is. Or, if it’s something from our past, maybe we were just too young to notice the issues.

Either way, it’s always a gamble of sorts when you revisit things after a period of absence to see how they hold up. In this case of classic video games, some times an older title doesn’t maintain its quality purely because of limitations at the time. In other cases, it’s because they were just terribly programmed. That doesn’t mean that certain flawed games can’t still be enjoyed. But it’s still worthwhile to take a look at them and see just how far things have come.

Famous as it is for creating the monstrously successful franchise that exists today, the original “Final Fantasy” is an absolute mess of a game. It has so many programming flaws that it’s a testament to some of the game’s other qualities that it managed to be successful. Just to rattle off a few problems, the intelligence stat doesn’t work at all, meaning the mage characters’ spells will never increase in effectiveness, any special sword that is supposed to do increased damage to a specific monster type or element does not work, the attack increasing spells of TMPR and SABR don’t work at all, the LOK2 spell is supposed to decrease enemy evasion by 20% but actually increases it instead, and so many more. Combine this with the game’s excessively padded plot, ridiculous levels of grinding, some terrible enemy encounters that can eradicate your party regardless of level, and you’ve got yourself a game that didn’t just age poorly, it was broken from the start. Yet with all that being said, it has iconic music, memorable enemies, and character designs that have lasted for over 30 years. Subsequent remakes have fixed quite a few of these issues, making for a more pleasant experience. So if you are looking to return to beginning of the franchise, maybe check out the Game Boy Advance version, or the Pixel Remaster edition on Steam.

Before you get up in arms, remember, just because something is flawed doesn’t mean it isn’t important or fun. Still, similar to “Final Fantasy,” it is staggering how broken this generation of Pokémon is; it’s to the point where there could easily be a separate article about it. Some of the more game-breaking glitches you have to go out of your way to find, but there are a tremendous number of game-balancing issues that are frustrating, especially when compared to later entries. For example, all but one of the game’s Grass-type Pokémon are also Poison-types. Because of this, they’re all weak to Psychic-types, which also happen to be significantly overpowered because Psychics are only weak to Bug and Ghost moves. However, almost all Bug-types in the game are also part Poison, again making them weak to Psychic moves. As for the Ghosts, well in a dreadful act of terrible balancing, there are only three Ghost-types in the entire game, and all of them are part Poison also. Making matters worse is that there’s only three Ghost MOVES too. One is a status move that does no damage, the other does damage equal to the user’s level, and the remaining, Lick, is incorrectly programmed to do no damage to Psychics instead of double damage. This is on top of other issues like certain Pokémon not learning any moves of their same type, (Sandshrew for example doesn’t learn any ground-type moves by level-up, even though it’s a ground-type) critical hit percentage being incorrectly based on a Pokémon’s speed, only three Dragon-types in the game with one Dragon move that will only do 40 damage every time, and a whole host of other issues. While the first generation of Pokémon games remains iconic for what it did for creating a billion dollar franchise, the programming is basically held together with nothing but the digital equivalent of paperclips and chewing gum. Goes to show what character design, marketing, and a collecting gimmick can do when implemented properly!

Some people criticize “Donkey Kong Country” in stating that its graphics haven’t held up. That’s absurd, it may not be the crisp pixel art of “Super Metroid” or something, but DKC has some amazing character models that look incredible and are wonderfully animated. It also has one of the richest soundtracks of the 16-bit era that still holds its own against the orchestrated soundtracks of today. The gameplay is where things suffer however. Even though it’s a largely well-made game, there are a couple of glaring flaws. One of them is that trying to find all the bonus levels is ridiculous due to some completely unintuitive level design. Sometimes trying to find one of the bonus areas boils down to jumping down a pit and hoping it leads to a secret instead of your death. Additionally, even though Donkey Kong and Diddy Kong are supposed to have their own uniquely useful characteristics for playing through the game, the entire game is balanced better for Diddy. His speed, his cartwheels, his ability to hold a barrel out directly in front of him; these basically make playing as Donkey virtually useless. Meanwhile, some of the animal companions like Winky the Frog and Expresso the Ostrich can actively make the game more difficult due to their sloppy handling. Fortunately DKC 2 & 3 would refine so many of these elements and make for two much stronger games. Is DKC still fun? Yeah! It’s just far more frustrating in places than it should be.

The first “Sonic the Hedgehog” game is conflicting. For a character that is all about speed and attitude, there are large chunks of the game where speed is not just discouraged, but blocked. While the first area, Green Hill Zone is just as memorable as Super Mario Bros. 1-1 from both a level design and music perspective, it falls apart after that. Areas like Marble Zone and Labyrinth Zone are intensely slow and rely on the player having to wait for objects and platforms and hazards, etc, before they can proceed. It’s antithetical to the gameplay that Sonic tries to put forward; the level design doesn’t fit well with the abilities of the character. Certain zones in Sonic require some strong platforming, but regrettably Sonic’s momentum and movement aren’t really geared towards precision platforming. There’s also the issue of the screen positioning for Sonic. When you are going fast, having Sonic dead-center in the screen is not helpful when it comes to anticipating objects and enemies. This is why when the game was remade by Christian Whitehead to be in widescreen with a pulled back camera, the experience is vastly improved. As for level design and balancing speed with platforming, these are things that would be rectified in “Sonic the Hedgehog 2” and “Sonic 3 & Knuckles” but the first title in the burgeoning franchise is a learning experience for the developers. But like with several of the other games on this list, it did more than enough to captivate players and turn a video game character into a household name. There’s also no denying how fantastic the soundtrack is and how when the game is fast, you can see all the potential it has.

It’s a good thing that the original “Mortal Kombat” had the level of gore and violence that it did, otherwise there would be very little to make this game legitimately worth your quarters back in the day. For that matter, this first entry isn’t really worth playing these days either. The debut game in the “Mortal Kombat” series looks and plays pretty awful when compared to its biggest contemporary competition, “Street Fighter II.” The use of digitized actors over animated sprites may have looked “cool” at the time, but it came at the expense of choppier animation and a graphical style that doesn’t hold up today when compared to Capcom or SNK products of the day. Even when not compared to SFII, MK doesn’t feel very smooth and the AI is and always has been, extremely cheap. The fatalities, blood, and what was at the time, extreme levels of violence just kind of served to paper over the holes in a lackluster title. It worked though! “Mortal Kombat” has etched itself into popular culture and has grown into a much stronger franchise with consistently strong games and a far more refined combat system than what’s seen here. That horrendously cheap difficulty though would continue far longer than it should’ve though, with “Mortal Kombat 2” being one of the most ridiculous example of AI cheating in all of gaming.