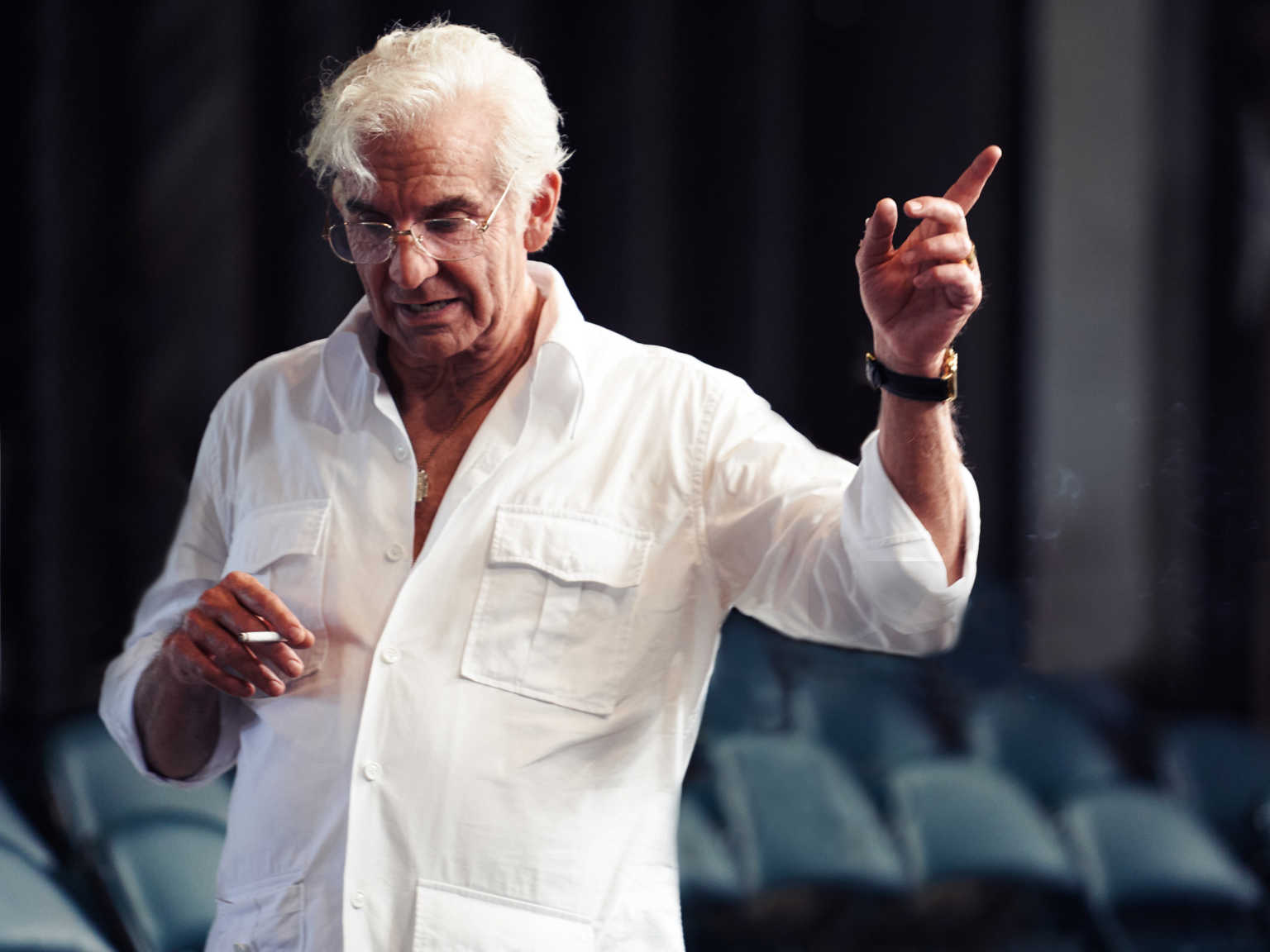 We love a good makeup transformation around here. Think about someone like Gary Oldman in “The Darkest Hour,” or most recently, Colin Farrell as The Penguin in “The Batman.” Some absolutely incredible work by designers, on set makeup artists, and the actors themselves. We’re highly expecting Bradley Cooper‘s upcoming Leonard Bernstein biopic to be one of these.

Cooper will direct the project for Netflix. The streaming giant released some first look images of the multi-Oscar nominee and his co-star, Carey Mulligan. And holy crap, he looks unrecognizable as the Maestro.

Seriously though. Would you ever in a million years think THAT was Bradley Cooper?!

Especially when you compare it to other images that show Cooper and Mulligan as young Bernstein and his wife, Felicia Montealegre.

Steven Spielberg had the idea for a Bernstein biopic originally, with Cooper theoretically starring. But Cooper had other ideas, especially after his acclaim directing “A Star Is Born.”

“I [told Spielberg], ‘I always felt like I could play a conductor, but may I research the material and see if I can write it and direct it? Would you let me do that?’” Cooper told Variety. “Steven has a lot of interests — he’ll just choose one thing and all of the other things will be on hold. I think he knew he wasn’t going to make that movie for a while. He was kind enough to hand it off to me, and that’s what I’ve been doing for the last four and a half years.”

Production on the film has just started, so we shouldn’t expect to see a release date until at least 2023. We’ll let you know what we hear about this and other news.