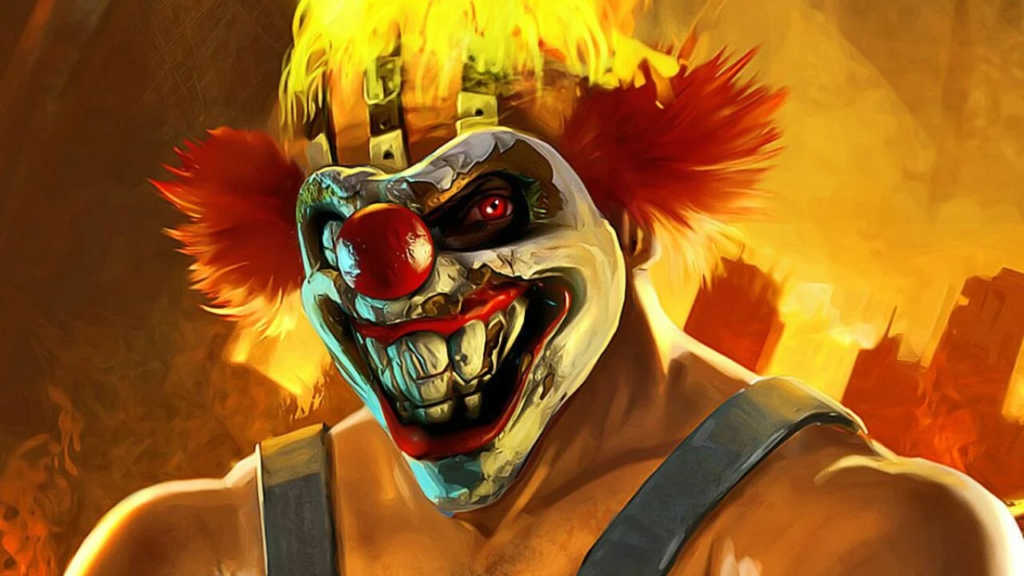 The “Twisted Metal” game series has been dormant for years, but its memorable and motley cast of characters have stuck in people’s minds. Mr. Grimm, Calypso, Sweet Tooth, Axel and more have all entered the vehicular combat arena. With their unique vehicles and back stories, it made for a series that had a lot of personality behind its fairly basic concept. It seems that a similar philosophy is behind the casting of the upcoming television series as well. Some interesting new names have been added to the cast, sure to make some fans scream with joy.

The show will star Anthony Mackie as the character of John Doe. His goal is to make a better life for himself, but the only means of doing so is hazardous. He must traverse a deadly wasteland to deliver a mysterious package. Considering it’s a “Twisted Metal” property, one can assume that there are angry people with armed vehicles out in the wastes.

One of those angry people will be played by Thomas Haden Church. Yup, Lowell from “Wings” has gone off the rails and become a violent highway patrolman named Agent Stone. Stone is dedicated to bringing justice back to the world by any means necessary. It’s a long way from Jack in “Sideways” but the guy was also, Sandman in “Spider-Man 3,” so he knows what it’s like to be a bit villainous.

Also joining the cast is Neve Campbell (“Scream,” “The Lincoln Lawyer“) as the character of Raven. No further details have been given regarding the character, but Raven was featured in the game series. Introduced in “Twisted Metal: Black,” Raven is a goth teen on a quest for revenge. Her best friend was killed when she and her friend Kelly were being harassed at school by two boys who called them witches. Kelly was killed when they drowned her, leaving Raven to want revenge for the death of her friend. One could argue that casting Campbell as a potential goth is a …crafty decision.

It sounds like the show is shaping up to be pretty interesting at this rate. It certainly is doing what it can to get an inspired cast together. How it will ultimately turn out is anyone’s guess though. Video game adaptations are notoriously finnicky to produce when it comes to generating quality, live-action content.

But maybe Calypso will grant us a wish and we’ll see this one come out unscathed when it premieres on Peacock.