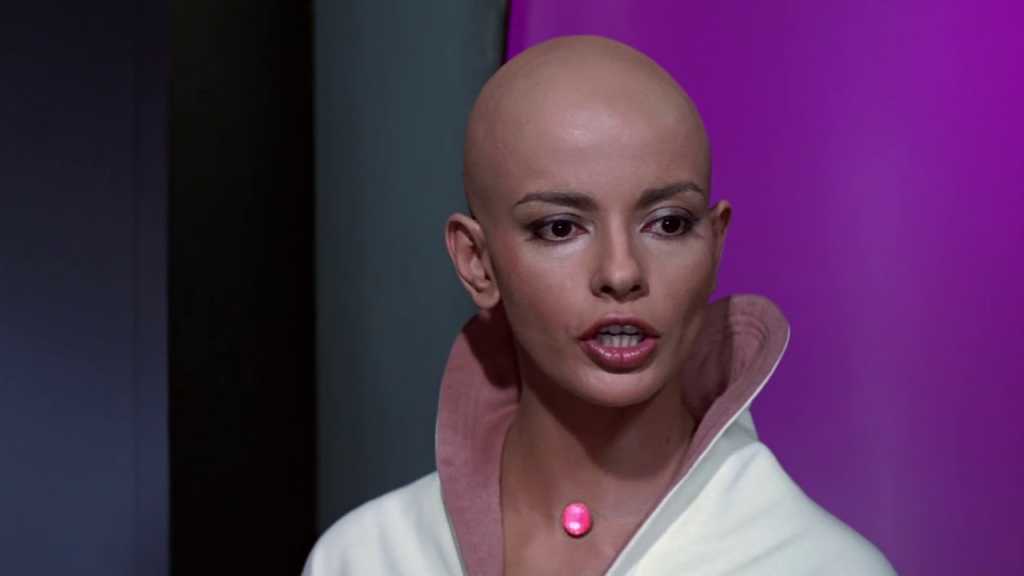 According to NASA’s Jet Propulsion Lab (JPL), the deep space probe Voyager 1 is, in technical terms, acting all screwy. All reports from the probe indicate systems are working normally, but they are receiving inconsistent readings. Voyager is apparently sending “randomly generated” information that “does not reflect any possible state (the probe) could be in.” In other words, like an intern in their first week on the job, it’s making things up and hoping we won’t notice.

To its credit, the Voyager 1 probe and its sibling Voyager 2, are working well past their expiration date. Originally launched in 1977, Voyager 1 is about 14.5 billion miles away from Earth. Because it takes about 20 hours for NASA to receive data from the probe, they still aren’t sure what’s wrong.

There could be a couple possible reasons as to what is happening. The most obvious one is that “Star Trek: The Motion Picture” accurately predicted that one of the Voyagers would run into an advanced machine race. This alien species, misinterpreting its desire to know everything, are turning it into a massive cloud that will come back to Earth absorb us into its consciousness. Our only hope is to send the crew of the Enterprise to its location as a sacrifice.

Another possible reason is that it has grown sentient in its time away from Earth. Now a thinking machine, it is trying to obscure that fact by sending random data as figures itself out. Its only hope is that NASA is too interested in solving the problem rather than giving up and remotely shutting it down.

Or it could be that a probe which is less advanced than a garage door opener is showing its age. I’m no scientist, so I’m perfectly happy to believe the silly reasons. Its not like I am on the payroll to figure this out.