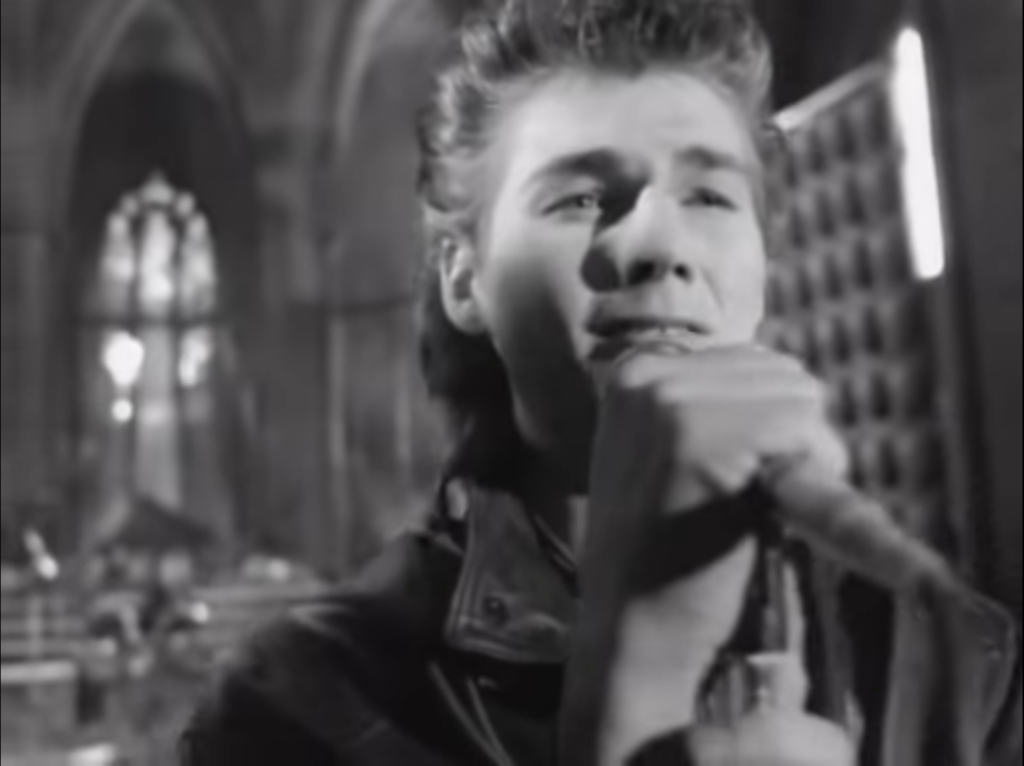 The 1980s were a magical time of synthesizers, heavy drums, and super peppy music to make you forget all about Reaganomics and its financial ruination of the lower income brackets. It was also a time for a lot of one-hit wonders which are still remembered fondly today. Time has a way of making people forget things though, including how some “one-hits” were not a one and done at all.

There are several examples of where an artist or band had more than one song to hit the top 40 of the Billboard Hot 100, the qualifier for hit status. As is often the case though, sometimes one song can be so enormously popular that it overshadows other ones, and is the one that gets remembered as the years go by. So to shed some light on some forgotten hits, let’s take a listen to five artists/bands who had more than just the one hit that you can use to mix-up your playlist.

There’s nothing that can be taken away from “Take on Me.” a-ha’s smash hit and accompanying second music video catapulted them to fame across the globe where they remained popular for years to come…except in America. For whatever reason, despite the number of amazing tracks that the Norwegian trio churned out, only one of them is remembered in the States. It’s often forgotten that a-ha is not a one-hit wonder. Even though it’s not remembered in the US, “The Sun Always Shines on T.V.” was also a top 40 hit. Additionally, the music video for it is actually a continuation of the story that started in “Take on Me.” This follow-up hit has a much grander sound to it along with a darker, more introspective lyric. There are so many other songs from a-ha that deserve the attention of music lovers, but for now, “The Sun Always Shines on T.V.” is a good place to start.

Songs in foreign languages that become Top 40 hits in the states are a rarity. It happens every now and then though like with Austrian singer Falco and his German-language hit, “Rock Me Amadeus.” Drenched in 80s synths, pop-hooks, and riding off the coat tails of the movie, “Amadeus,” it seemed like it was destined to be a one-off hit; which most American listeners think that it is. However, Falco did record another Top-40 hit in the form of “Vienna Calling,” and it is arguably a superior song. The entirety of “Rock Me Amadeus” is built around the chanting of Amadeus’ name and the out of nowhere, “Baby, baby, do it to me rock me” interjection. “Vienna Calling” is a bit more traditional in that sense, throwing out some more standard, verse, pre-chours, chours, repeat hooks, along with some slamming ‘80s drums and a uh, there’s a flute in there. It’s a legitimately good song that pushes Falco out of the one-hit wonder category, despite what popular music history will tell you.

Another iconic ‘80s song, “I Ran (So Far Away): is memorable for all the right reasons; the keyboard drenched atmosphere, the chiming guitar, the music video, etc. It’s also incorrectly thought of as a one-hit wonder. In another case where the “one hit” could be considered the inferior track, A Flock of Seagulls also hit the Top-40 with “Space Age Love Song.” If the world was fair, this would be the one they’d be remembered for. YouTuber Todd in the Shadows brought this subject up on his “One Hit Wonderland” episode regarding the band and he’s right. “Space Age Love Song” is a truly unique piece, largely because of its guitar tone and melody; they stand apart from other songs in a fantastic way. No one ever really goes around saying how great the guitar work is on A Flock of Seagulls songs, but in this instance, they really should. High energy, atmospheric, and catchy as all hell, it is one of the best pop/rock songs of the decade. Especially if you’re a fan of distinct guitar work.

4 The Outfield: “Your Love” vs “All the Love in the World”

Of all the mislabeled one-hit wonders, it’s perhaps most unfairly attached to The Outfield considering they had five Top-40 hits in the States. Despite that, they’re only remembered for “Your Love,” and certainly it’s the only song that ever sees any regular play from them on the radio. To its credit, it is one hell of a pop/rocker. Between the guitar riff, soaring vocals, and the mystery of whether or not Josie is EVER coming back from that vacation far away, it is as finely crafted a hit as you’ll hear. Still, take a listen to one of their other hits like, “All the Love in the World” and you can hear how The Outfield takes their identifiable sound and applies it elsewhere without it sounding like a retread. Regrettably, the duo of Tony Lewis and John Spink who made up the group passed away in 2018 and 2014 respectively. They deserve to be known as more than just a one-hit wonder, even if “Your Love” is a killer track in and of itself.

When the Michael Douglas and Kathleen Turner film, “The Jewel of the Nile” came out, it produced a hit song with Billy Ocean singing, “When the Going Gets Tough, the Tough Get Going.” But most people forget that the adventure that preceded it, “Romancing the Stone” also produced a hit song…just one that wasn’t as big as what Ocean would make. That song, which shared the title of the film, was performed by Eddy Grant. While Grant was much bigger in the UK than the US, he did still strike it big with the catchy and socially conscious, “Electric Avenue.” For that he’s considered a one-hit wonder despite the fact that “Romancing the Stone” hit number 26 on the Billboard Hot 100. It’s easy to see why “Electric Avenue” overshadowed it though considering it rose all the way to number two. While it’s slightly more generic than his more remembered hit, “Romancing the Stone” is still infectiously danceable and has a nine-minute extended version; in case you really did want to romance the stone for what’s probably an excessive amount of time.