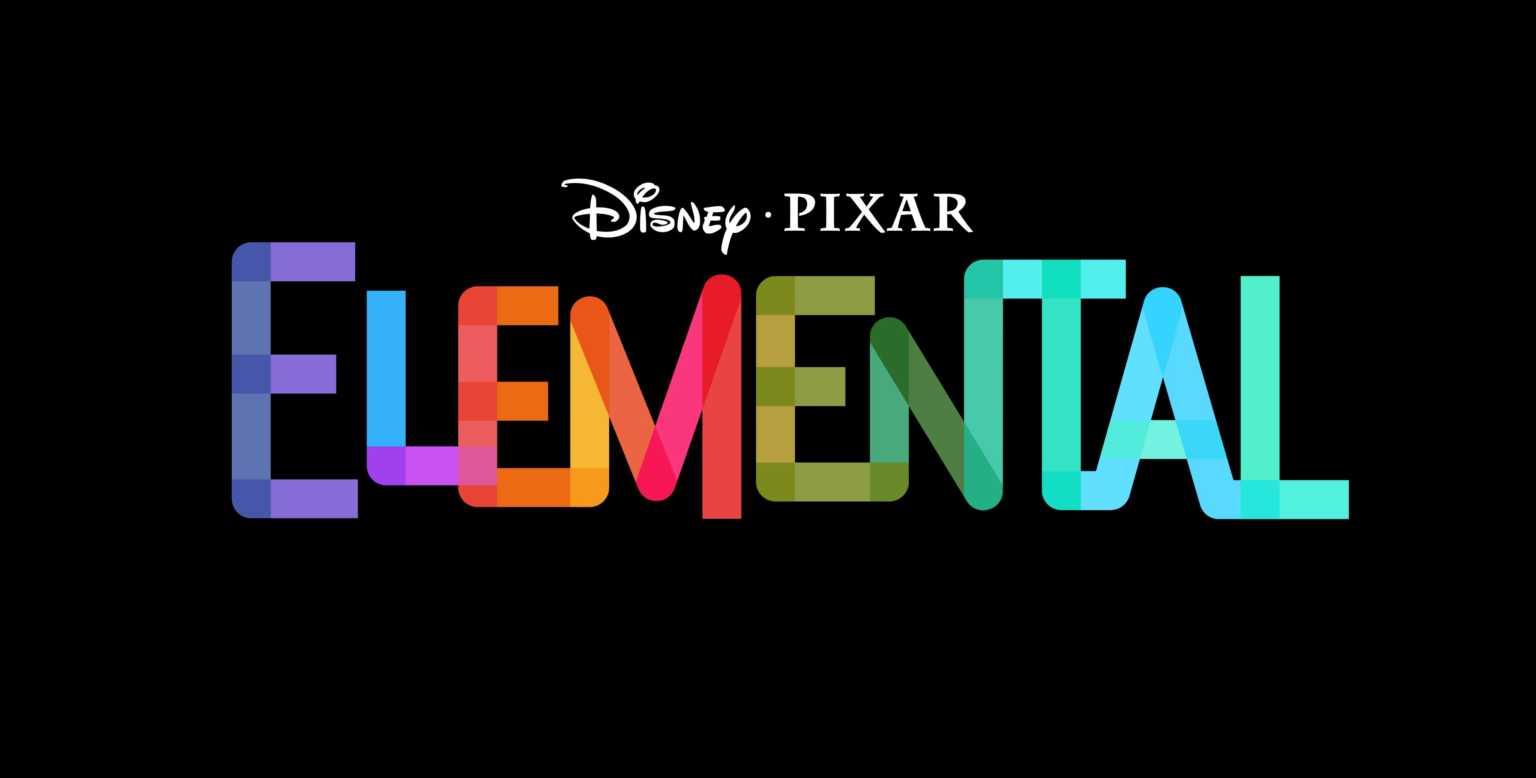 In Pixar’s Latest Film “Elemental,” Fire and Water Get Feelings Too

Pixar has announced their latest film will be called “Elemental”. Their 27th feature comes from director Pete Sohn who co-directed “The Good Dinosaur.” He is also the voice of Emile in “Ratatouille” and will be voicing Sox the robotic cat in the upcoming “Lightyear.”

The studio described the film as: “In a city where fire, water, land, & air residents live together, a fiery young woman & a go-with-the-flow guy will discover something elemental: How much they have in common.”

Sohn says it was inspired by his childhood growing up in New York City. He grew up the son of Korean immigrants who had a ‘bustling grocery store business in the Bronx’”. The film is representative of the melting pot of a community he grew up in.

Pixar also released the first piece of concept art for “Elemental” which you can check out here.

In a time where we seem to grow more and more divided by what sets us apart, we’re really looking forward to a film about how we learn to appreciate our differences instead. The film will be produced by Denise Ream who started at Pixar as the associate producer of “Up.” She has gone on to work on “Cars 2” and “The Good Dinosaur.”