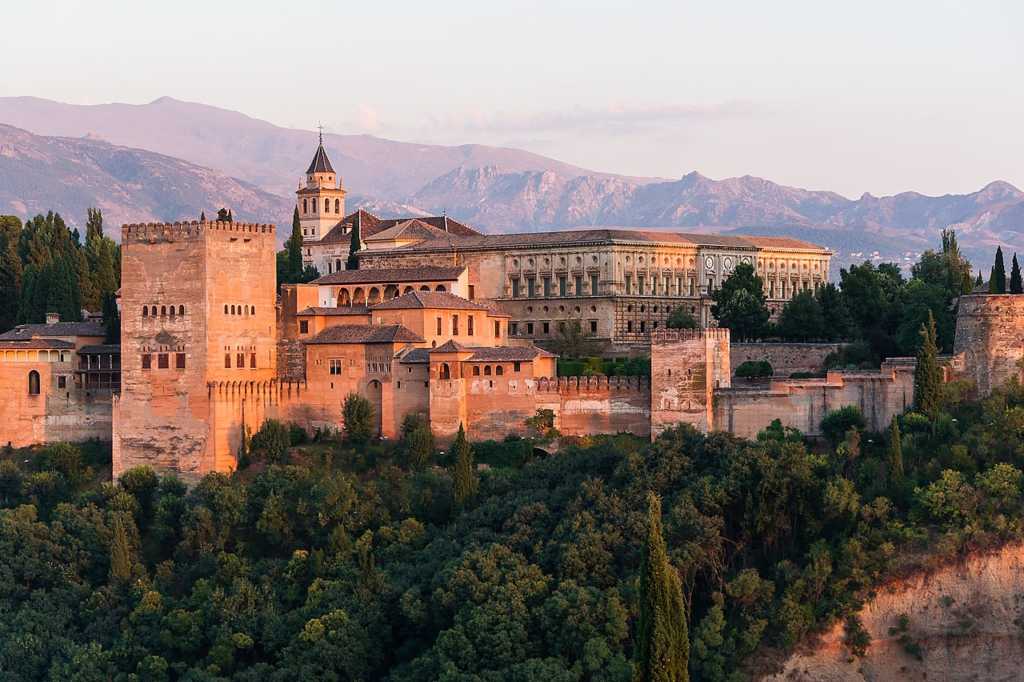 Granada – The Pride Of Spain And A Combination Of Cultures

Granada is a city and a province in Spain.  It is a true paradise for those who love history and antiquity.  One of the oldest cities in Spain, a place that has seen the Roman Empire, the Byzantine Empire, Arab and Muslim cultures.  Here you can feel the atmosphere of different traditions and customs, harmoniously combined in Granada.  In order not to get lost in the variety of cultures, monuments and natural beauty, tourists can visit a free tour Granada.  So you can not only enjoy the flavor of the city but also leave memories of its history forever.

What to see in the city

Granada always seems to offer visitors more and more surprises.  But you can start your acquaintance with the city with:

The natural contrasts of the region will fall in love with even the most experienced tourists.  Because it mixes both beautiful mountain vistas and tropical beaches.  And the ancient architecture makes time stop to enjoy the UNESCO heritage.

After an active walk through the city, you always want to restore the stock of energy.  And in Granada, there is a great opportunity to do this in extraordinary restaurants, which will add unforgettable memories of the city.

One such establishment is Los Jardines de Zoraya.  This is both a hotel and a restaurant that has its own peculiarity.  Here you can not only taste the national cuisine of Spain but also watch one of the best flamenco shows in the country.

Another unusual institution is Terra Bar.  The peculiarity of the restaurant is regular cultural events, exhibitions, and tastings.  And the menu offers national dishes from different periods of Granada’s history.

Of course, one can imagine a trip to Spain without tasting the unique wines.  At the restaurant Kiki tourists are offered dozens of the best varieties of local wines.  Enjoy the taste of the best wine you can with a view of Plaza San Nicholas.

Granada should definitely be on the list of places to visit.  It is ready to amaze you with its culture, nature, architecture, national food and wine.  And the Spanish flavor and traditions will make it an unforgettable trip.