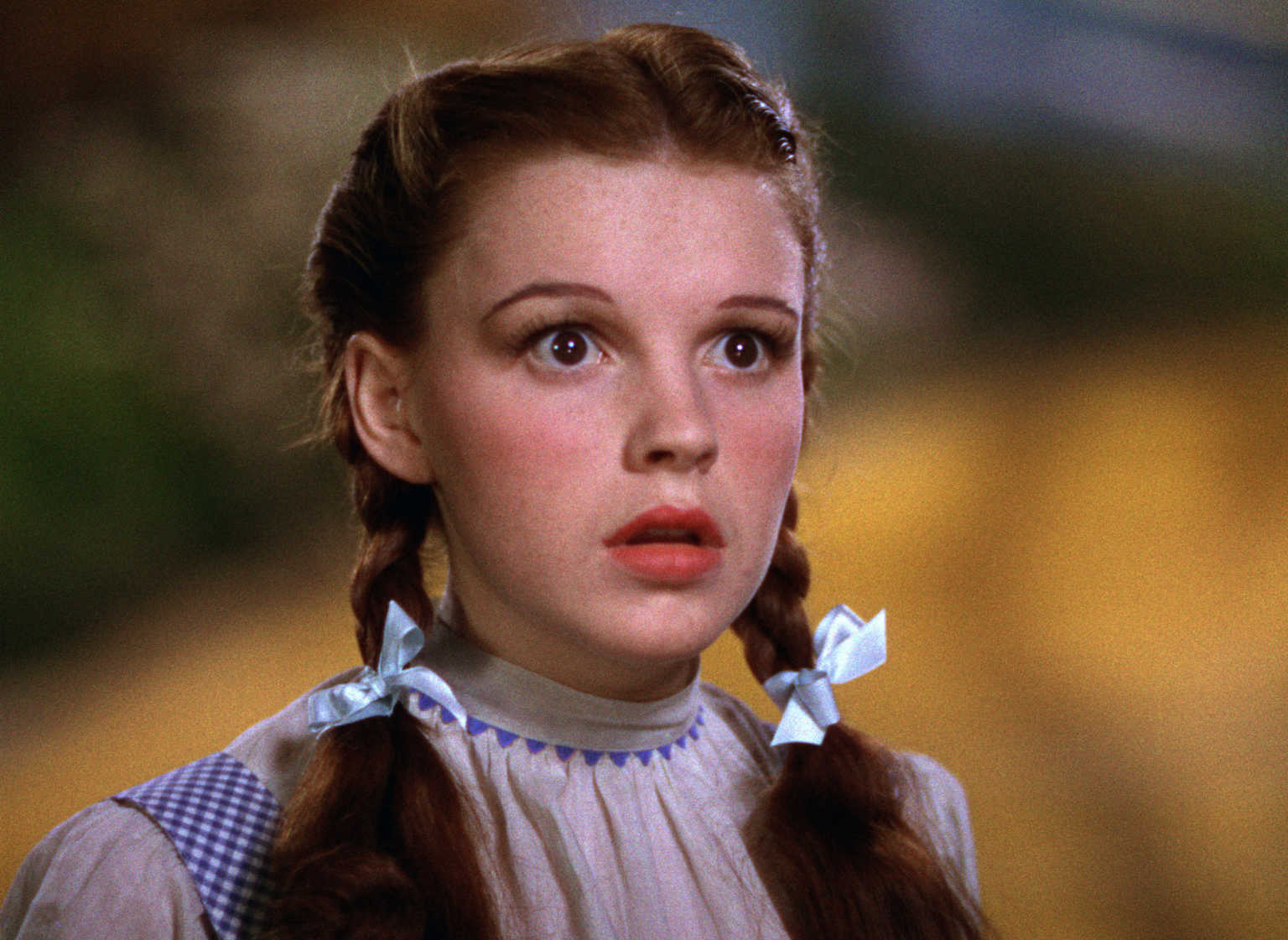 If someone told you to close your eyes and imagine “The Wizard of Oz,” what’s the first thing you think of? Obviously answers would vary, but many people would conjure up images of Judy Garland as Dorothy in the incredibly distinctive blue gingham dress and white blouse. Multiple costumes were made for the film, and this May, one of them with a very interesting backstory will be going up for auction.

There are four known original Dorothy’s costume dresses that exist. Of these four, only two of them also contain the original white blouse. Back in the 70s, one of those dresses (with blouse) was given to the Catholic University of America, and was subsequently lost. Because of it’s absence, the Dean of the school’s music and drama department, Jacqueline Leary-Warsaw, called the dress something of a “myth.”

Myth became reality in 2021 when the dress was found, after an office was being cleaned out in preparation for a renovation project. Inside a bag with a shoebox- as hard as it is to believe- was this piece of Hollywood history. No one is exactly sure how the dress wound up in a shoebox, but lo and behold, there it was.

The school is putting it up for auction in hopes of using the proceeds towards a film program within the drama department.

The lower end is consistent with a pair of ruby slippers from the film that were sold at auction for that much, but then again another pair went for $2 million. Either way, this is a major Hollywood heirloom, so let’s just hope spending untold years in a shoebox didn’t degrade the dress to a point that its lost some of its luster.

Maybe it’ll be purchased and used in New Line Cinema’s announced remake of the classic film.

The dress will be featured in Bonhams Classic Hollywood: Film and Television auction on May 24th, 2022 in Los Angeles. We’ll let you know what it goes for.