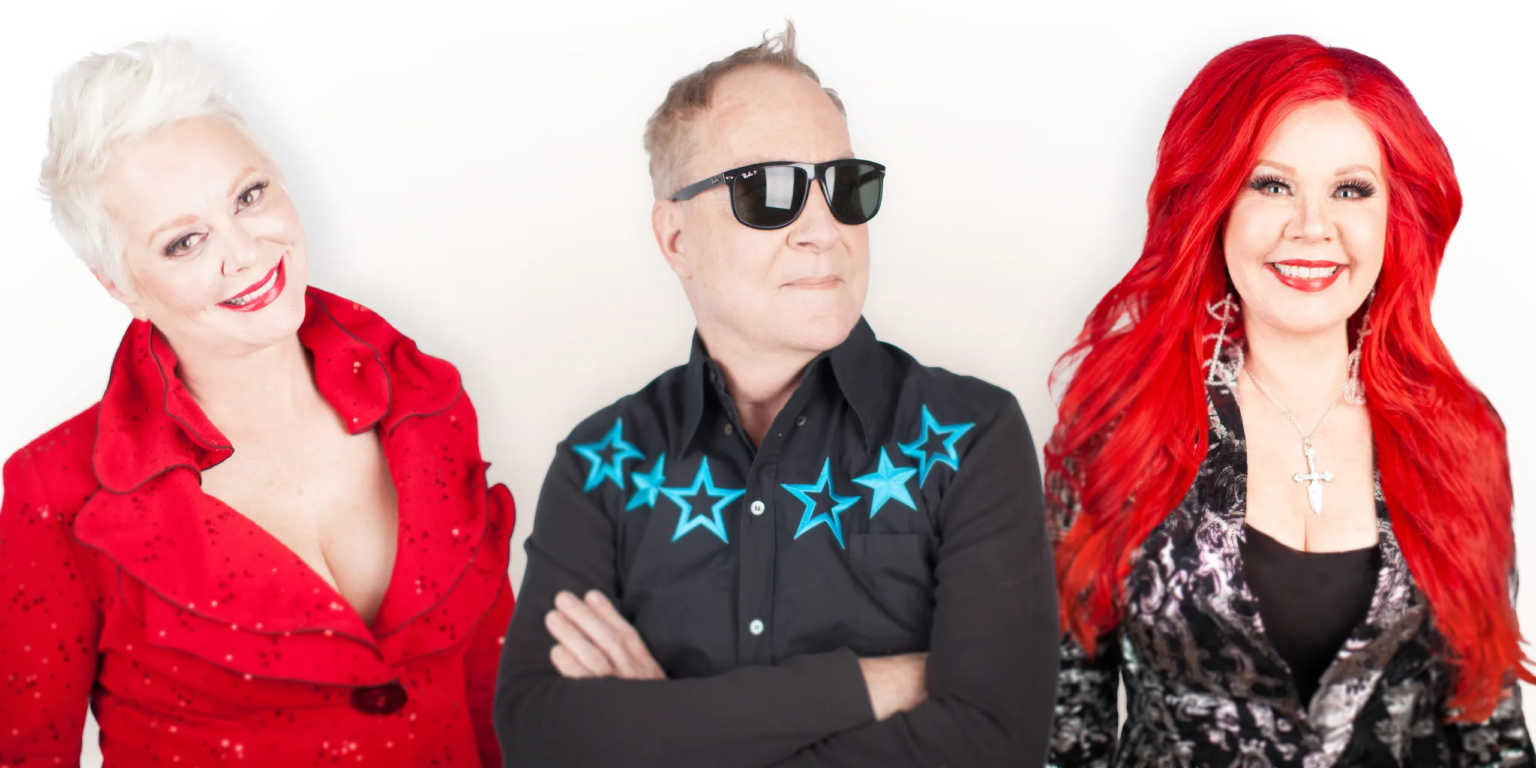 The B-52’s, photo by David Lekach for Pitchfork
Music

It has been a long ride for one of the most unique bands in the history of pop rock and roll. When The B-52’s launched out of Athens, Georgia, who would’ve guessed that their brand of new wave, art-rock, dance/pop would span nearly 50 years?

Sadly, all good things must come to an end though, even for the most stalwart of us. Such is the case for Cindy Wilson, Fred Schneider, Kate Pierson, and Keith Strickland as they have declared 2022 summer’s tour for The B-52’s as their final one.

The B-52’s Farewell Tour spans 15 dates, and kicks off on Aug 22nd in Seattle, Washington. It ends (fittingly enough), back in the band’s home state of Georgia on November 11th.

* with The Tubes
$ with KC & The Sunshine Band

Even though The B-52s haven’t released an album since 2008’s “Funplex,” they’ve kept themselves busy with consistent touring and solo projects. Schneider has his side-project/band, The Superions, Wilson released her first solo album in 2017, and Pierson released her first in 2015. Strickland retired from touring with the band in 2012, though still retains his status as the group’s guitarist and multi-instrumentalist. ‘

Casual listeners will mostly know of the band for the hits off of their 1989 album, “Cosmic Thing” which included “Roam” and “Love Shack.” The group’s history extends long before this though to their formation in the mid to late 70s and release of their first record, self-titled. It’s an eclectic album that is more popularly known for producing the song, “Rock Lobster” but known to fans for being a completely unique mix of surf rock, avant-garde, and dance.

A larger part of their sound came from their guitarist at the time, Ricky Wilson, brother of Cindy. His specialized tuning and ability to carry rhythm and lead was integral to so much of what the band embodied. Tragically, Wilson would die from AIDS in 1985 when he was only 32 years old. So not only was the success of the album “Cosmic Thing“ unexpected, but the fact that the group was able to carry own without him was something unexpected even to them.

It can’t go without saying either how the band’s sexuality is an important part of their legacy. With the exception of Cindy, the core members of the group have identified as LGBT, making them one of the few bands in the rock genre, past or present, to be primarily LGBT. While this was more common in dance, disco, etc., it was not the case in rock back then and you can thank The B-52’s for helping break down barriers and inspiring others.

The group’s website doesn’t indicate whether the group is retiring just from touring or from recording music as well. Personally, it would be nice to see them squeeze one more album out, especially considering that “Funplex” showed they still had plenty of gas left in the tank for musical creativity.

Nerdbot wishes The B-52’s the best as they embark on their final tour. Thank you for being truly unique and bringing us so much over the decades. You will never be forgotten.

Catch their performance on “Jimmy Kimmel Live” from last night below: