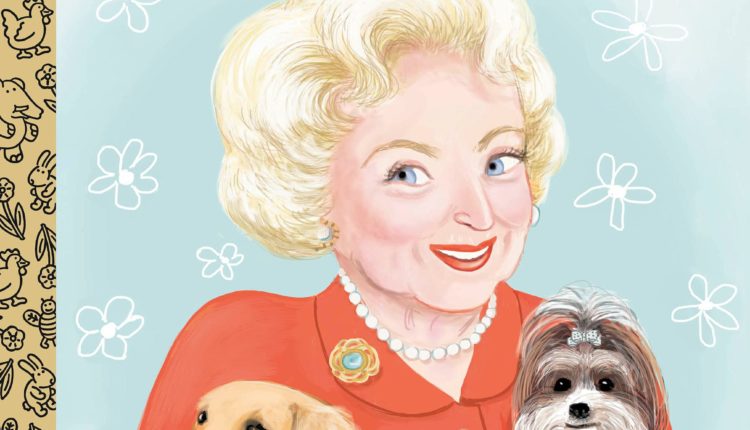 Betty White, just shy of her 100th birthday, passed away on December 31st, 2021. It was like one last attempt of that year to really, really suck. But, the near universal outcry of sadness about her loss is being used for a wonderful cause.

A group of White’s fans are implementing the challenge, a fundraising campaign, on January 17th 2022- White’s 100th birthday. Folks are being asked to make $5 (or more) donations to local animal rescues and no-kill shelters. Iconic Los Angeles eatery Pink’s Hot Dogs is doing a similar thing, with all proceeds of their Betty White’s Naked Dog going to the LA Zoo until January 9th.

So, keep the trend going.

And Betty? Thank you for being a friend, to everyone, and to animals.

“The Boys” Are Back for Season 3, First Look from Amazon