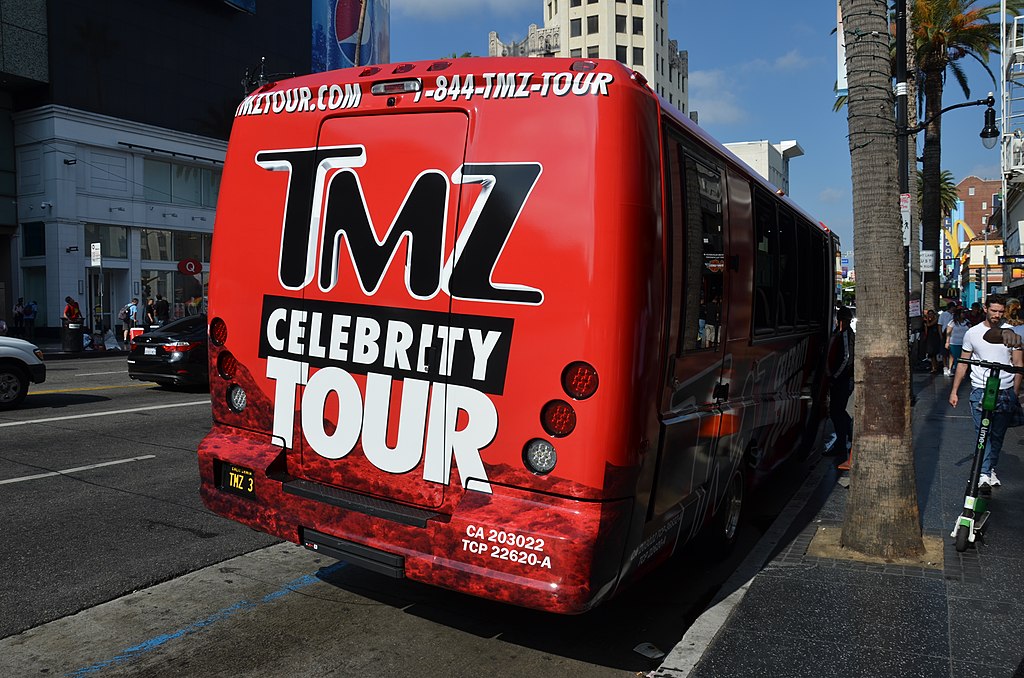 The shorthand phrase ‘lol’ gets used with such frequency, that it’s almost lost all meaning. Very rarely when we type the expression are we actually laughing out loud. There are times however, once every few weeks or months, where an actual lol moment occurs. We at Nerdbot frequently have these, thankfully. But there was one in particular from a few days ago I wanted to share with you.

Twitter user IanCanWrite hasn’t done a lot of tweeting since joining the platform in July of 2019; only 63 times. Many of those tweets are of a very specific kind. Mostly to show off a consistently troll-tastic gag he’s implemented, targeting everyone from members of the Trump family, the British Royal Family, Dr. Pepper, and even the Undertaker. Of course, Twitter being Twitter and the internet being the internet, we can’t prove that these events as they play out are actually legitimate, but they made us laugh all the same.

The set-up is Ian sends a tweet to the account of one of these figures or organizations under the guise of a UK Journalist with important information or needing to ask questions for a piece that he’s working on. In order for him to provide the information or questions to the target, they need to follow him on Twitter so he can send them a direct message. Then, after the soon-to-be-joke does follow him, he DMs them something that can range from straight-up insulting to cleverly humorous. Let’s take a look at an example before we get to the one that may be his finest work.

In September of 2019, Ian posted an exchange he had with the British paranormal investigation show “Most Haunted,” captured here in four pictures.

From there, you can see the previously described pattern. He poses as a journalist pretending to have information about a potential ghost investigation and needing a follow from them to send the DM. Then he posts a screenshot showing them following him. Next up, the punchline: his wife keeps telling him she’s seeing someone behind his back, but every time he looks, there’s no one there. So maybe it’s a ghost? And then he’s blocked.

It’s possible that the screenshots are altered or fake; it wouldn’t be hard to do after all, but naturally it’s funnier if indeed they’re all legitimate. Personally, if I were running a social media account and had this joke directed at me, I’d find it hysterical and say, “This isn’t the reason I followed you, but it was still completely worth it.” At least with some of the joke based trolling he does, I can’t say the same about the more vicious ones.

As previously teased, it is his most recent joke from December 30th, 2021 that got me GOOD, and it may have something to do with the target being TMZ. So with that said, here it is:

The hero we need, and the hero we deserve; all in one.

[Editor’s note: please don’t pose as members of the press in order to get your joke across. It makes it increasingly difficult for those of us who actually ARE to be taken seriously. If you can’t land a solid- or in this case, stupid- punchline without some trick like this, it really isn’t that funny. Thanks.]