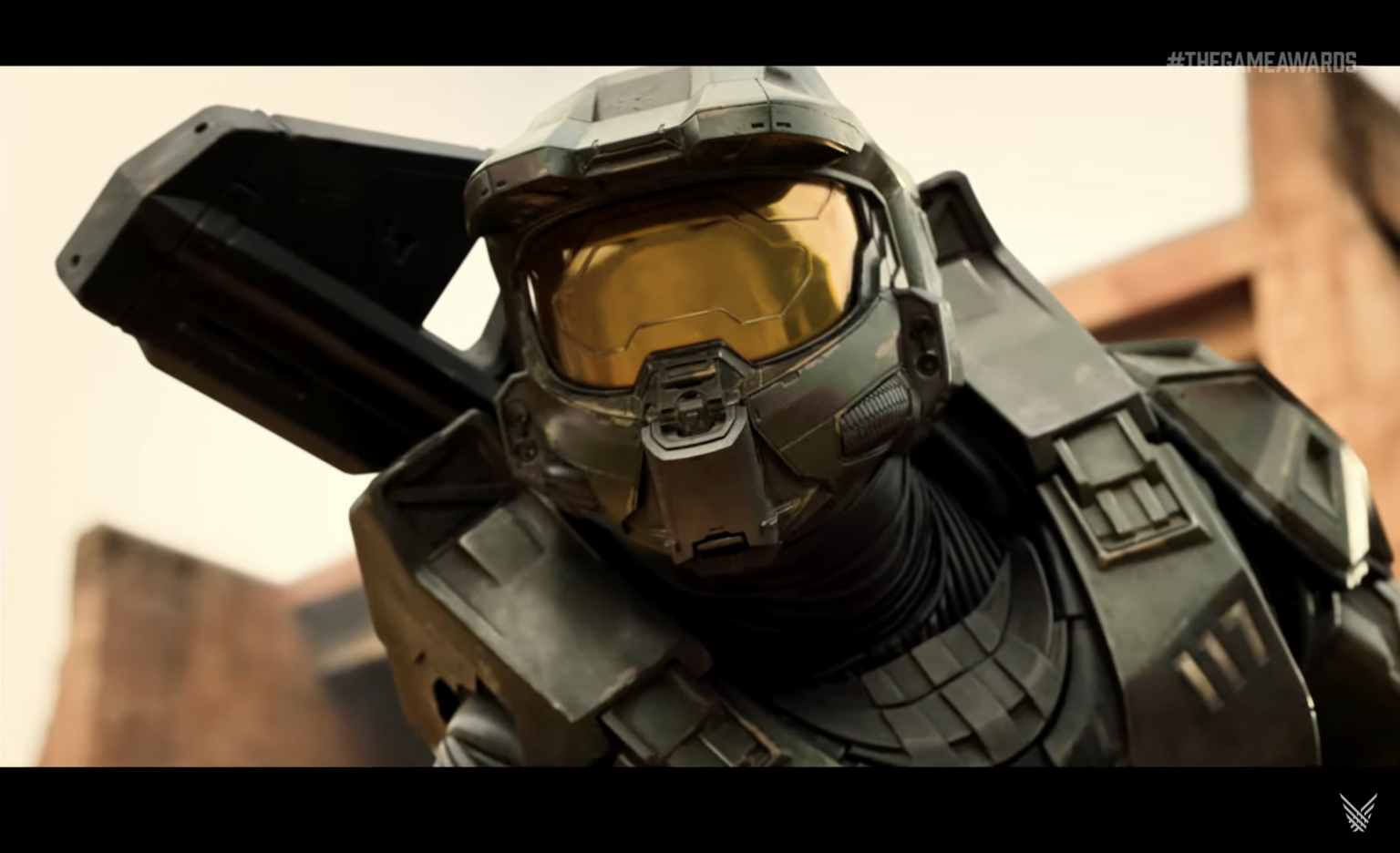 The wait for a live-action “Halo” is almost over. The tv series based on the ever-popular video game franchise has been in development for years. Steven Spielberg has been trying to get it made since 2013. SHOWTIME picked it up in 2018, and it’s sort of been kicking around ever since.

In 2020, it was revealed that “Halo” had moved from SHOWTIME to the newly launched streaming service Paramount+. And earlier this year, we got our first tease of the series. We know that tonight during The Game Awards, we’ll get the full trailer.

Oh, and we got our first official look at Master Chief!