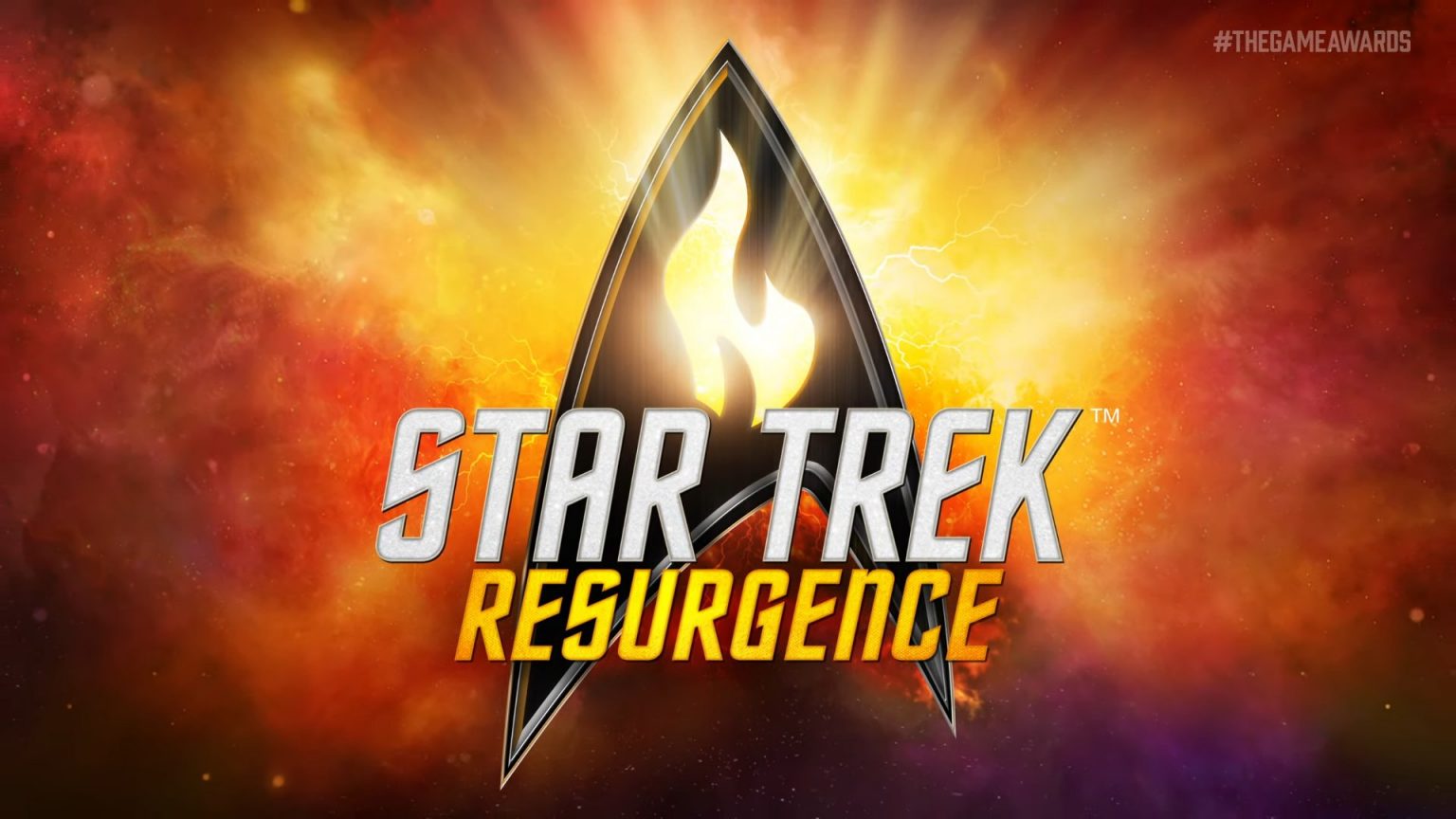 We are so excited to see a new “Star Trek” game on the way! Dramatic Labs, made up of former TellTale Games folks, shared a first look during The Game Awards 2021.

Set directly after the events of “Star Trek: The Next Generation,” and focuses on First Officer Jara Rydek and Engineering Crewperson Carter Diaz, stationed on the U.S.S. Resolute. The two must dig deep into a mystery that involves two different warring alien civilizations while encountering fresh and familiar faces.

Founder of Dramatic Labs Kevin Bruner said in a press release about the title:

“As fans of Star Trek, it’s truly an honor to be crafting a story which puts players right in the heart of the action, where significant choices and decisions will affect the entire narrative. Built from the ground up using Epic’s Unreal engine and our proprietary narrative engine, this game showcases our team’s evolution in creating thought-provoking story-rich adventures.”