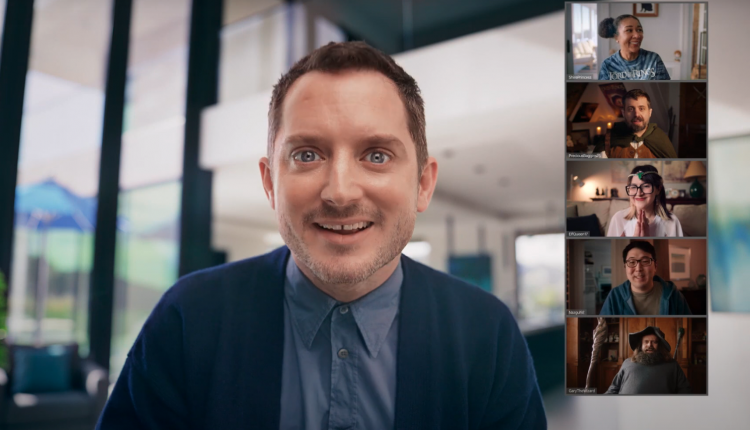 Elijah Wood Purchased NFT from Cartoonist with History of Racism

You know it’s going to be a bad week when Monday morning comes, and the first thing you hear is that beloved “Lord of the Rings” actor Elijah Wood is neck deep in scandal. This is exactly what happened after Wood took to his social media to show off his latest NFT ‘art’ acquisition.

For the uninitiated, an NFT is essentially a receipt for a piece of digital art. It doesn’t always have to be simply art, it can be a photo or a tweet, or a meme. Owning an NFT doesn’t mean you own the object itself, but simply that you own a receipt for it, often alongside thousands of other people who also own the exact same thing. Sounds a little like a scam? Rest assured you’re not the only one who thinks so. The process also comes at a significant energy cost, known to be damaging to the environment, but some people won’t be convinced otherwise, and eagerly collect new NFTs. Purchased exclusively in the cryptocurrency Ethereum for the equivalent of thousands of dollars, NFTs are a super-niche collectors market that has risen to fame in the last year.

Wood is a known fan of NFTs, amassing a collection that he shows off on his social media. But when exhibiting his most recent acquisition, a simplistic drooling gold zombie created by the artist George Trosley, he didn’t get the reaction he was probably expecting. Under the banner of his NFT store Jungle Freaks, Trosley has been selling an assortment of NFTs, sold under the banner of him being a recognized classic cartoonist. Wood has allegedly purchased 6 NFTs from Trosley in the past.

Wood claimed to have had no knowledge of Trosley’s background prior to the outcry. The next day, he posted an update to his Twitter account saying he has sold the NFTs, and has donated the funds to appropriate charities.

Trosley himself later added his own explanation, claiming the racist art was simply a relic of the times, and insists that they are not a reflection of his personal character.

In the wake of the news, Jungle Freaks NFTs have dropped over 80% in value, with a great number being sold off.