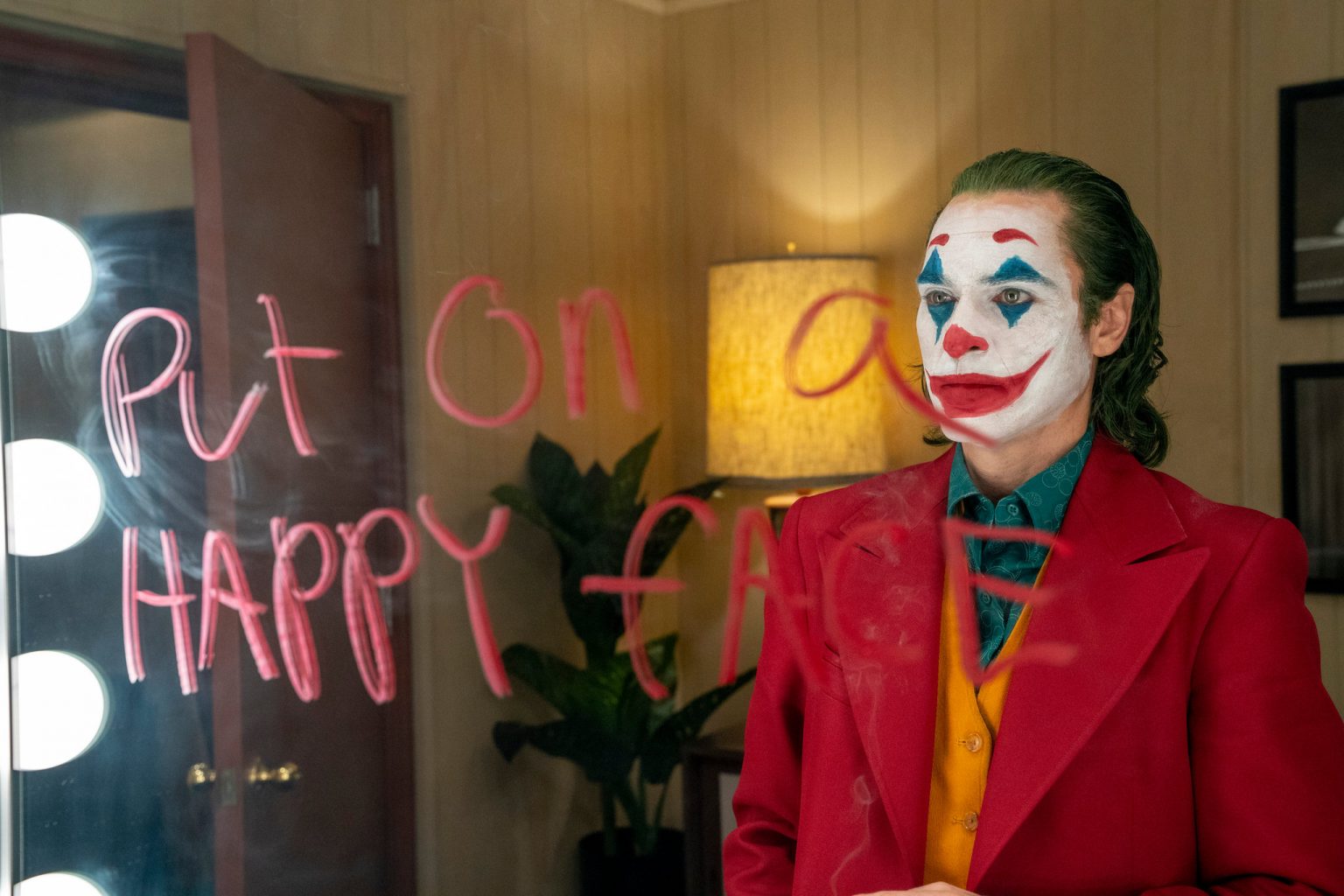 While wearing a Joker costume, a 24-year-old Japanese man entered a Tokyo train on Halloween. Those onboard did not and would not have suspected anything out of the ordinary given the festivities of the night. Unfortunately, the costumed man was more obsessed with the infamous Batman villain than anyone realized. While violent mass attacks are not as common in Japan as they are in the United States, they do still happen, and that’s what unfolded on this train.

Kyota Hattori adored the Joker; at least that’s what he told police after he was arrested following his stabbing rampage on Halloween night. Dressed in a combination of a green shirt, blue suit and purple jacket, the aesthetic was pretty clear in terms of emulating the classic Joker look as opposed to the more recent iteration seen in 2019’s “Joker” with Joaquin Phoenix. It’s an interesting choice considering that his actions can draw immediate comparison to that film where Phoenix’s character kills multiple men in a subway car. To draw even more comparisons, Hattori also stated to the police that he had quit his job and found many of his friendly relationships had deteriorated.

It’s unclear how many people Hattori directly wounded. Various reports only seem to confirm one person stabbed, but as many as 17 people were injured in total, with three of them seriously hurt. Witnesses stated that Hattori stabbed a 60-70 year-old-man in the chest and also sprayed some sort of chemical onto a train seat, which he then lit on fire. In the rush to flee the train and escape from the costumed attacker, it’s distinctly possible that more people were hurt this way.

Hattori stated that his motivation for committing the attack was so he could get the death penalty and be executed. There’s a lot of questions as to why he had such a death wish, or if he’s being honest in that statement, but given the state of mind he must have to commit such an attack, logic goes out the window. Japan does indeed have the death penalty though; one of the few major developed nations along with the United States that does. Perhaps more disturbingly though, the method of execution in Japan is by hanging.

It’s always upsetting to hear about incidents like this happening, especially when someone seems to take “influence” from popular culture. But unlike fictional bad guys that we appreciate for the way they impact stories, no such respect should be given to Hattori. Gratefully, as of this report, no one was killed by his violent actions. Still, our hearts go out to those affected by this attack. We hope for physical and emotional recovery for the victims, and that appropriate justice is delivered for Hattori’s crime.