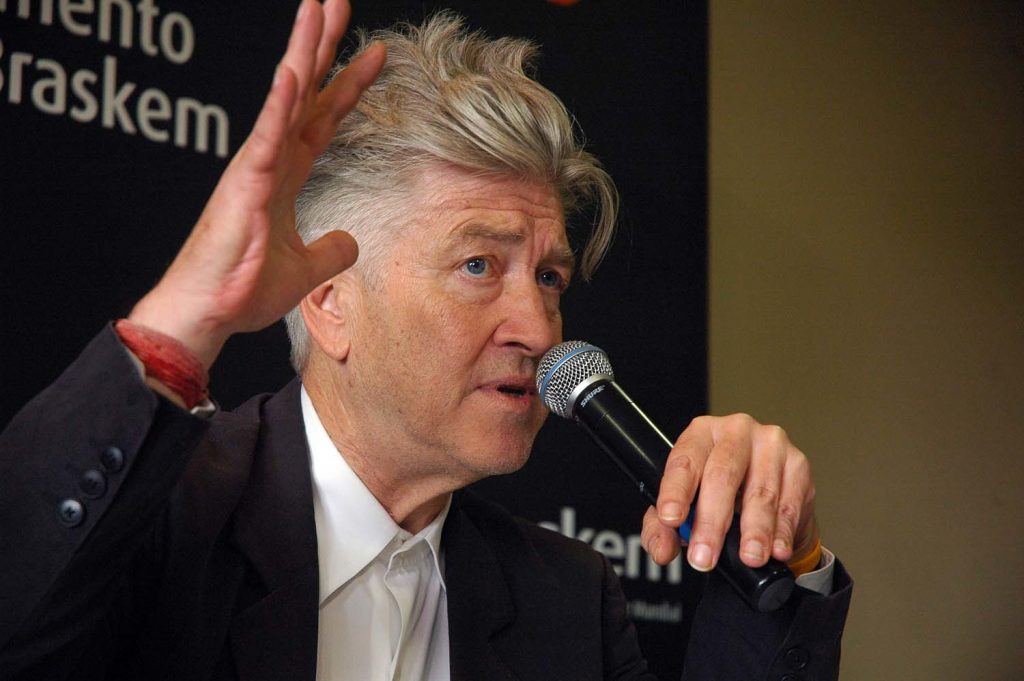 David Lynch NFTs are Coming – Because Why Not?

Get ready to get your [digital] hands on David Lynch NFTs. The notoriously odd director, who is so undefinable he gets his own adjective- Lynchian- is the latest to dabble into the Non-fungible token art market.

Lynch is collaborating with the band Interpol for this. According to SuperRare’s Twitter, Interpol debuted their collaboration with the director at 2011’s Coachella. It was an overlay of Lynch’s “I Touch A Red Button” short film combined with the group’s single “Lights.”

They will be auctioning off 7 pieces of a film he made on SuperRare. The auction has a reserve auction of 5 ETH. At the time of writing Etherium was at $4,135 ETH-USD. Meaning to “own” the token someone must commit to bidding at least essentially $20,675. Only THEN does open bidding begin.

Can’t wait to see the other 6 bizarro pieces? Lynch and SuperRare will be dropping new ones every two days for two weeks.

We are simultaneously surprised and yet not that Lynch is the latest artist to dabble in the world of Crypto. This comes from the man who brought us “Twin Peaks,” “The Elephant Man,” and of course his 1984 adaptation of “Dune.” The very same auteur who has been giving a daily weather report on his YouTube channel since May of 2020.

In August of 2020 he also started adding in a number of the day.

Also if you’re asking yourself what the heck is an NFT we’d recommend this explainer.

Lynch is not alone in joining the NFT trend. Snoop Dogg, Paris Hilton, Tony Hawk, Lil Nas X, and Grimes. Even newly minted “oldest person in space” William Shatner has a collection (which included x-rays of his teeth???).

Interested in making a bid? You can join the David Lynch NFT auction here.