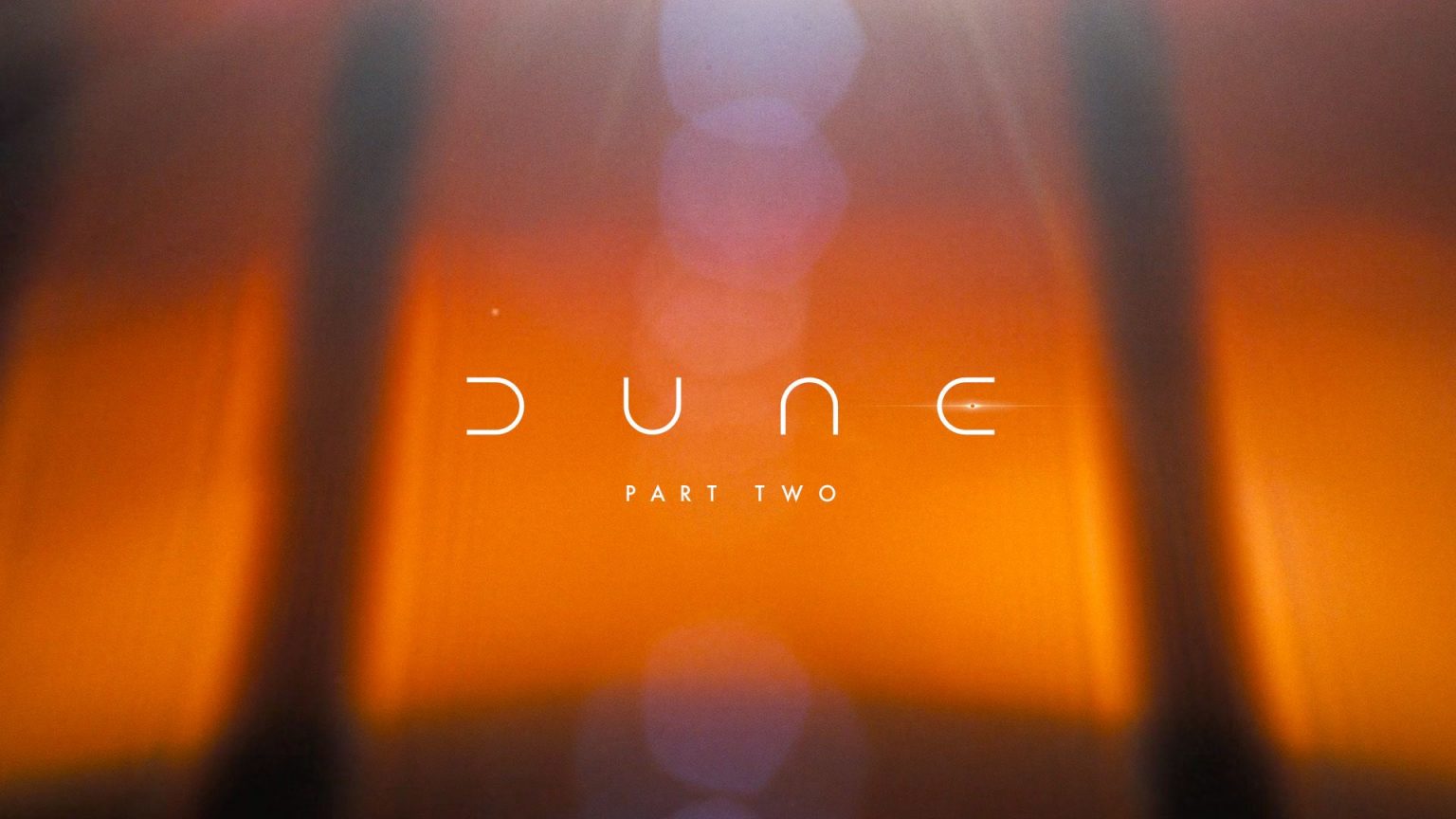 “This is only the beginning… Thank you to those who have experienced Dune Movie so far, and those who are going in the days and weeks ahead. We’re excited to continue the journey!”

In a statement, director Denis Villeneuve said of the news:

“I just received news from Legendary that we are officially moving forward with Dune: Part Two.It was a dream of mine to adapt Frank Herbert’s Dune and I have the fans, the cast, and crew, Legendary and Warner Bros. to thank for supporting this dream. This is only the beginning.”

Legendary had this to say about the news:

“Legendary is pleased to officially move forward with Dune: Part Two…once again based on the amazing books written by Frank Herbert. We would not have gotten to this point without the extraordinary vision of Denis and the amazing work of his talented crew, the writers, our stellar cast, our partners at Warner Bros., and of course the fans! Here’s to more Dune.”

And Chairman of Warner Bros. Pictures Group Toby Emmerich offered a bit of insight as to WHEN we may see Part Two:

“Denis Villeneuve has crafted a film that is both visually extraordinary and emotionally transporting, as evidenced by its global success both critically and at the box office. We are thrilled to continue on this journey with Denis and his cast and crew, and our partners at Legendary, and can’t wait to bring the next chapter of this epic tale to theaters in October 2023.”

We are beyond excited for this news!

Go catch “Dune” in theaters now, or on HBO Max.