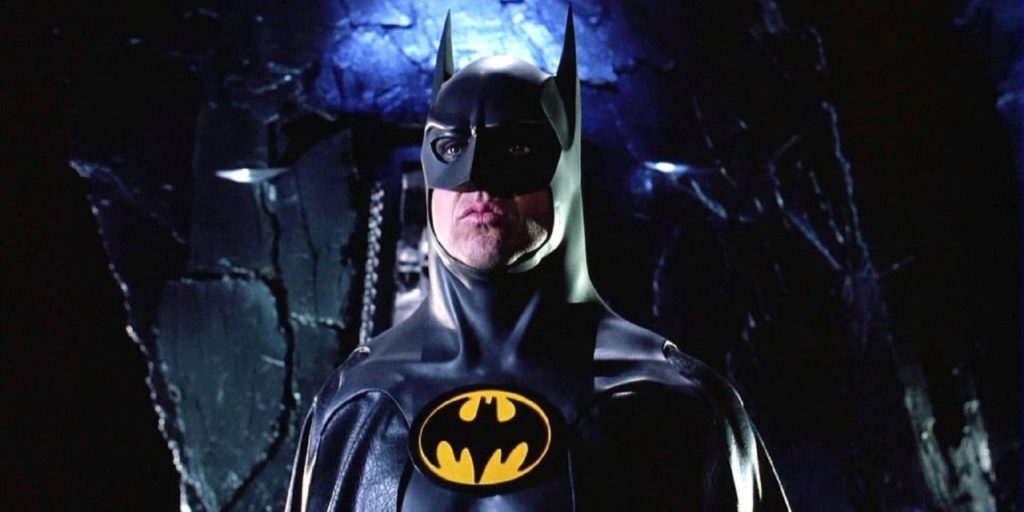 We are pretty delighted to report that we will get yet another return of Michael Keaton as Batman! Not only will we see Keaton don the cowl in “The Flash” starring Ezra Miller, but he’s ALSO going to show up in HBO Max’s “Batgirl!”

HBO Max actually broke their own news, by including Keaton’s name in a press release detailing the upcoming film.

Adil El Arbi and Bilall Fallah are directing from a script by Christina Hodson. Leslie Grace will star as Barbara Gordon, aka Batgirl. J.K. Simmons will reprise his role as Commissioner Gordon.

We can’t wait to see more Keaton as Batman. “Batgirl” will reportedly release on HBO Max sometime in 2022.