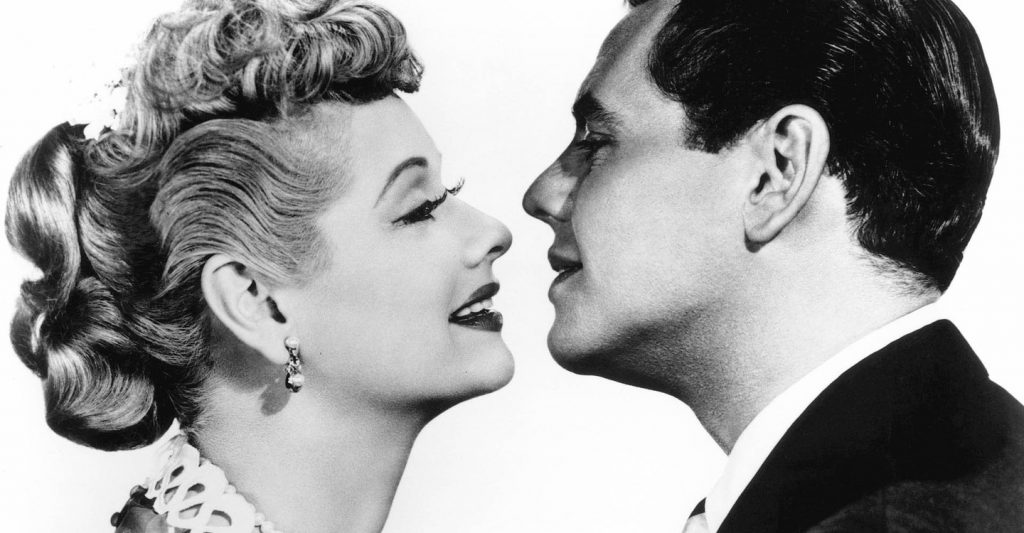 Aaron Sorkin’s “Being The Ricardos” May Star Nicole Kidman, Javier Bardem as Lucy and Ricky

This “Being The Ricardos” idea is intriguing. Especially when you factor in Aaron Sorkin writing and directing a film about Lucille Ball and Desi Arnaz for Amazon. What is less interesting is the current pair rumored to be starring as Lucy and Ricky- Nicole Kidman and Javier Bardem.

Kidman is….a fine actress to be sure, but we can’t really see her as the iconic first lady of television comedy. And Bardem, who is a force of nature in all his roles, is Spanish rather than Cuban, which we think factors largely into casting for this role.

Remember “Bewitched” in 2005? *shudders* Have we learned NOTHING from that film?

How bout instead someone like “Saturday Night Live‘s” incredible Kate McKinnon with her comedy prowess for Lucy, and William Levy (who is actually Cuban and can sing) for Ricky?

According to the usual suspects, this film will reportedly take place during a normal week of production for the classic television sitcom “I Love Lucy.” Theoretically this would begin on a Monday table read, and continue throughout the week to the Friday filming (in front of a live studio audience). Rather on par with the existing reality of the Arnaz’s married life, Lucy and Desi face a crisis that could end their careers and another that could end their relationship.