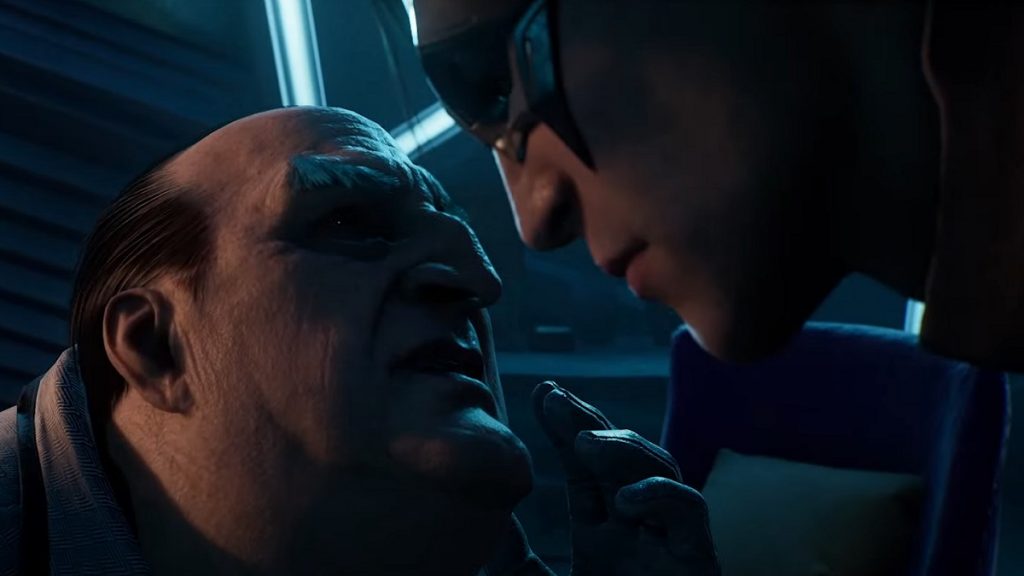 The much anticipated game “Gotham Knights” featuring the Court of Owls showed off a new trailer during DC FanDome. Check out the footage below. This game looks like it’s going to be a very pretty playthrough.

“Gotham Knights,” based on the character Batman is an action role-playing game coming sometime in 2022. We still don’t have a firm release date but we’re very excited about its release.

The game is being developed by WB Games Montreal and will be published by Warner Bros. Interactive Entertainment.

Set in Gotham there are four playable characters each with their own special abilities and fighting style. Nightwing, Batgirl, Robin, and Red Hood will all be featured at the center of the game. There will also be a two player co-op which players can drop in and out of without effecting the game. So you’ll be able to play with someone when you can wherever they are in the game.