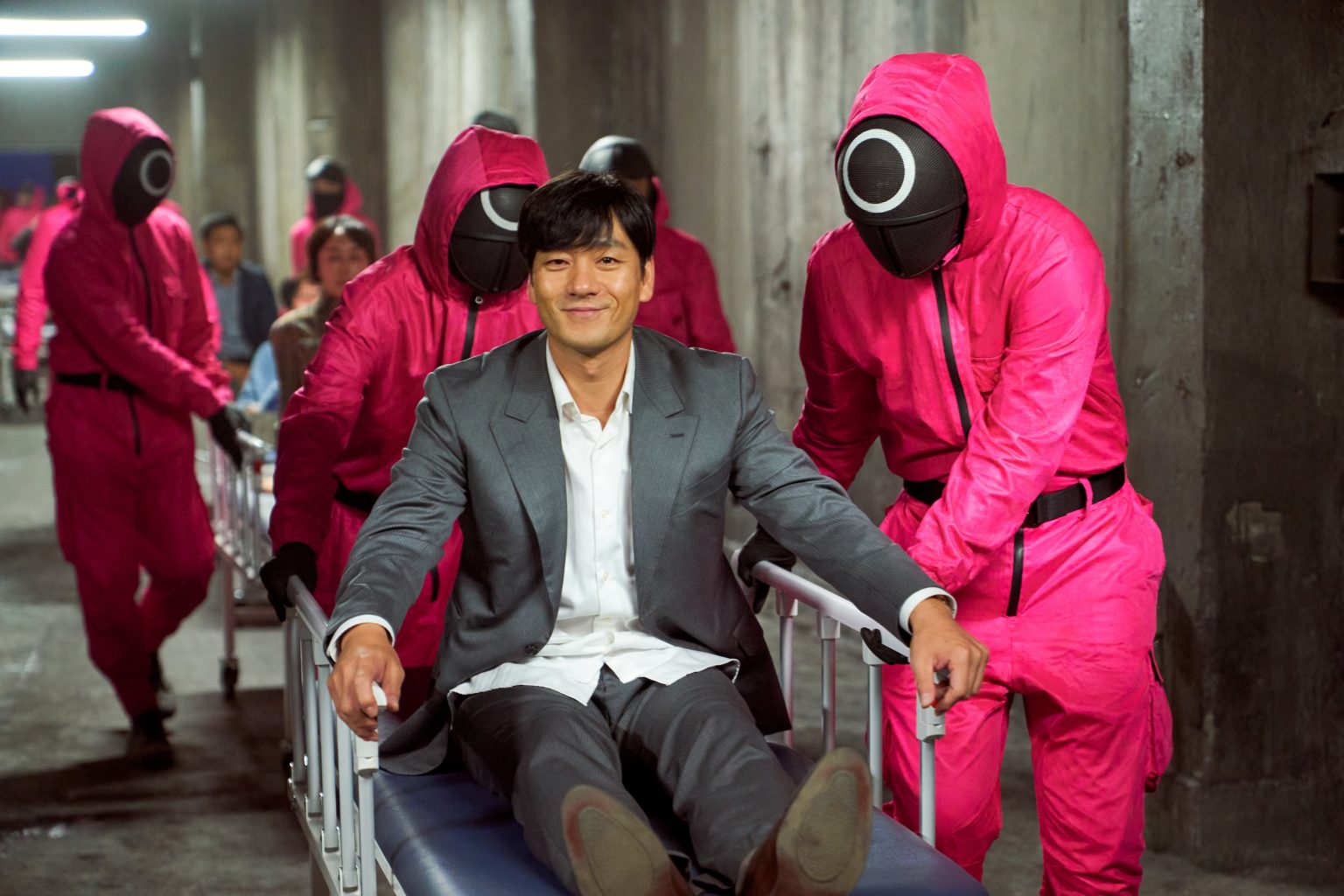 It’s official, “Squid Game” has become the biggest series launch on Netflix with a whopping 111 million fans. The show has surpassed “Bridgerton” as their heaviest hitter.

If you need a primer on what exactly “Squid Game” is you can check it out here.

We will take a moment to caveat and say that Netflix is notoriously protective of their metrics. When they release them in drips and drabs they always come with some sort of caveat. There doesn’t seem to be any external verification for the numbers. Nor will Netflix release what constitutes a view.

Previously they’ve published what they’ve called their most popular shows. They were measured by the number of accounts who watched at least two minutes in the first 28 days of release.

They’ve also given snapshots of top 10 movies by total viewing hours (in the first 28 days). Or there’s this magically specific tidbit of data the streaming services dropped in 2017.

Even with the seemingly less than scientific measurements there’s no denying that “Squid Game” hit the cultural zeitgeist like a mack truck.

From endless memes, to news features, to the cast of “Squid Game” appearing on “The Tonight Show with Jimmy Fallon” – there’s no escaping the Squid.

Now all we can hope is that they fix the subtitling, and perhaps even grant us a season 2. If you haven’t watched “Squid Game” yet we invoke the immortal words of director Bong Joon-ho:

“Once you overcome the 1-inch tall barrier of subtitles, you will be introduced to so many more amazing films.”