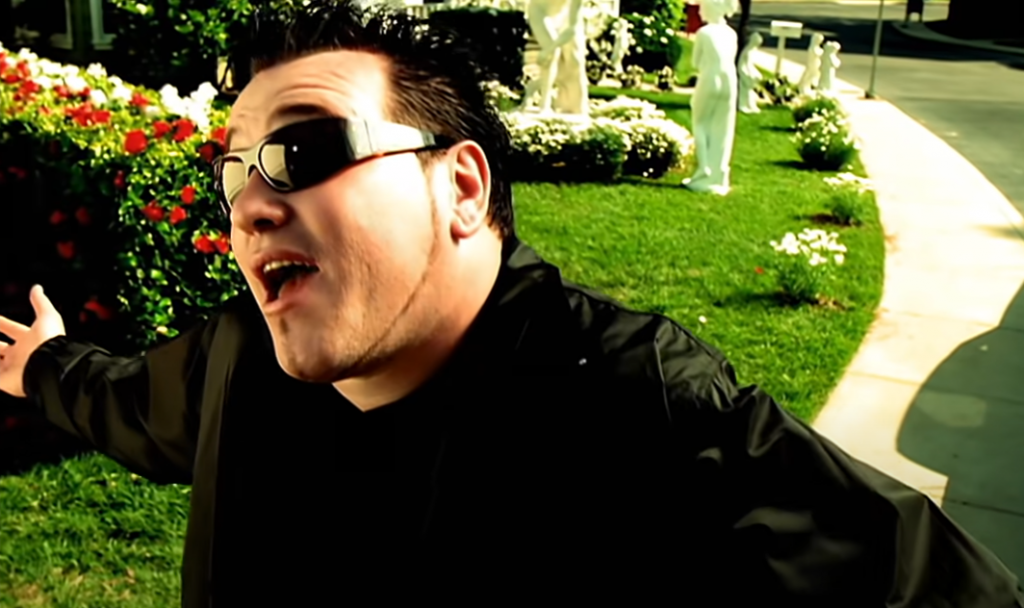 When Smash Mouth’s “Walking on the Sun” came out in 1997 EVERYONE I knew was listening to it. That band had a huge impact on the late 90s with their songs being included in movies like “An American Werewolf in Paris” and “Can’t Hardly Wait.” Then in 2001, “All-Star” would become the theme for “Shrek,” putting their legacy firmly in place.

We are sorry to report that Smash Mouth lead singer Steve Harwell is saying goodbye. He’s been suffering from ongoing health challenges.

Harwell, 54, has cardiomyopathy, which makes his heart enlarged and it becomes more difficult to pump blood. Because of this one might experience fatigue, shortness of breath, or heart palpitations even while sitting down. Which obviously is not ideal for a lead singer to be battling with.

He performed last Saturday, and was seen slurring and having a difficult time. Harwell has now stated that that was his last performance.

“To our loyal and amazing fans, thank you, all of this was possible because of you,” Harwell said in a statement. “I’ve tried so hard to power through my physical and mental health issues, and to play in front of you one last time, but I just wasn’t able to.”

The band will continue on without him but his iconic voice will definitely be missed. There’s no cure for cadiomyopathy but with medication it can be treated. Here’s hoping he feels better soon.

You’ll always be an allstar to us, Steve.