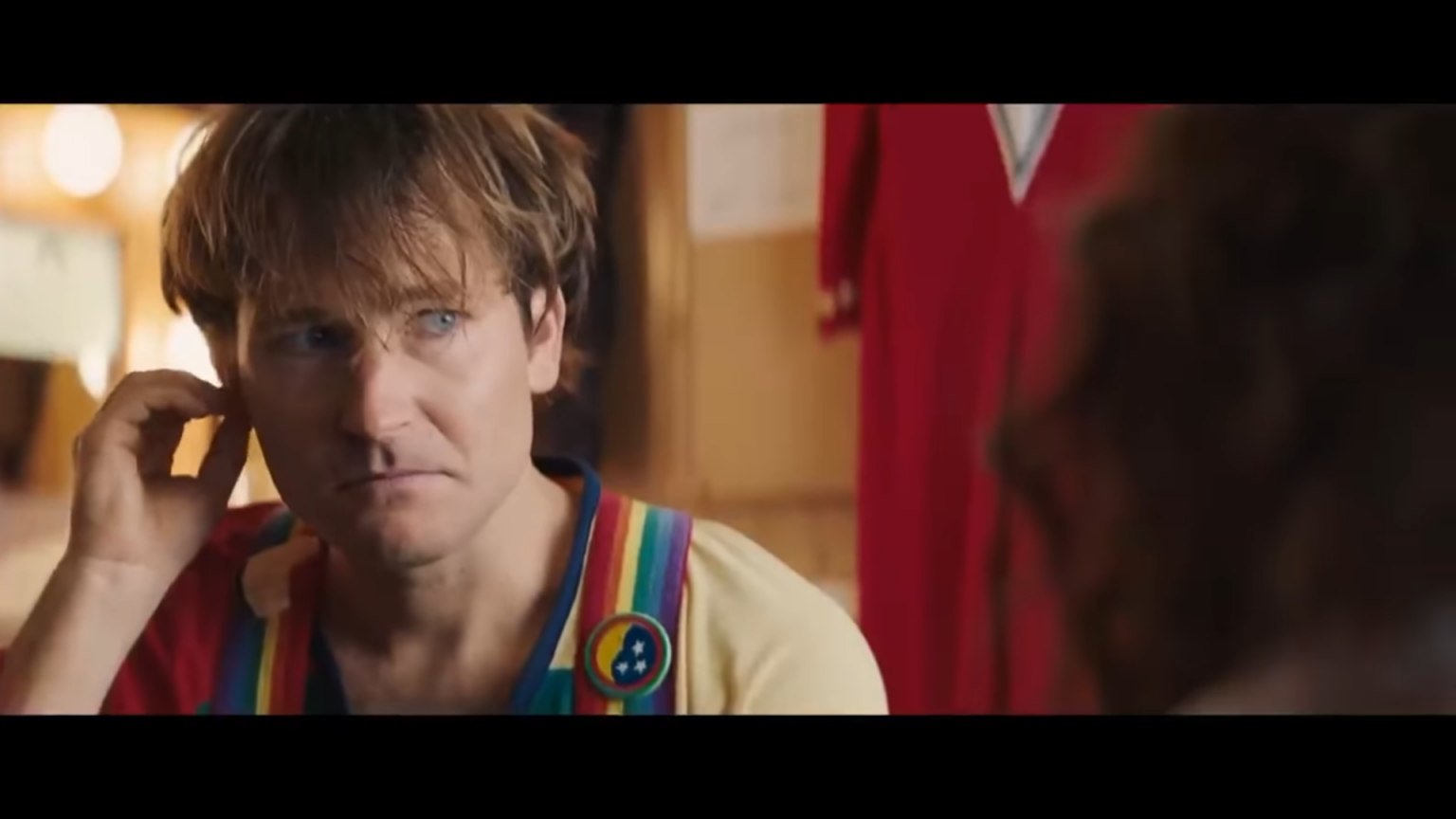 This “Robin” Test Footage is HEAVY, and We’re Not Okay

Oh man, you know Robin Williams was said to have dealt with his depression with his comedy. I don’t think anything showcases that better than this test footage released by Jamie Costa, who is producing and playing the late great comedian in “Robin.”

“Robin” is a fan project that Jamie Costa is heading along with Danny Peykoff, James McLean, and Jake Lewis.

In this scene, you can see him put on an act that draws you into it, and you feel everything. I don’t think we’re prepared for what the final project will be, and if this is any indication we’re going to need a lot of tissues. And possibly a larger dose of Zoloft.

In this scene he is informed that John Belushi has died and they’ve found him in his apartment. Pam Dawber (Sarah Murphree) puts it as gently as she can. Stunned Robin says that “he was just with him last night.” You want to talk about a powerful performance this is one that will have you in tears. Especially as you remember that Robin was a very depressed individual. He tried to never let it interfere with his work.

He is informed, works it out in his mind (or shoves his feelings down), and then goes on to perform on “Mork & Mindy.” Just like any other day. I tell you, I was not ready to watch this today. It’s really heavy stuff.

Robin Williams died in 2014. He had been informed of a Parkinson’s disease diagnosis, but an autopsy showed he had Lewy body disease. He was one of the greatest comedians of our time and the news of his passing at just 64 years old, by suicide, was devastating.

We would absolutely love to see this “Robin” project get fully realized, with the approval of Williams’ family, of course.