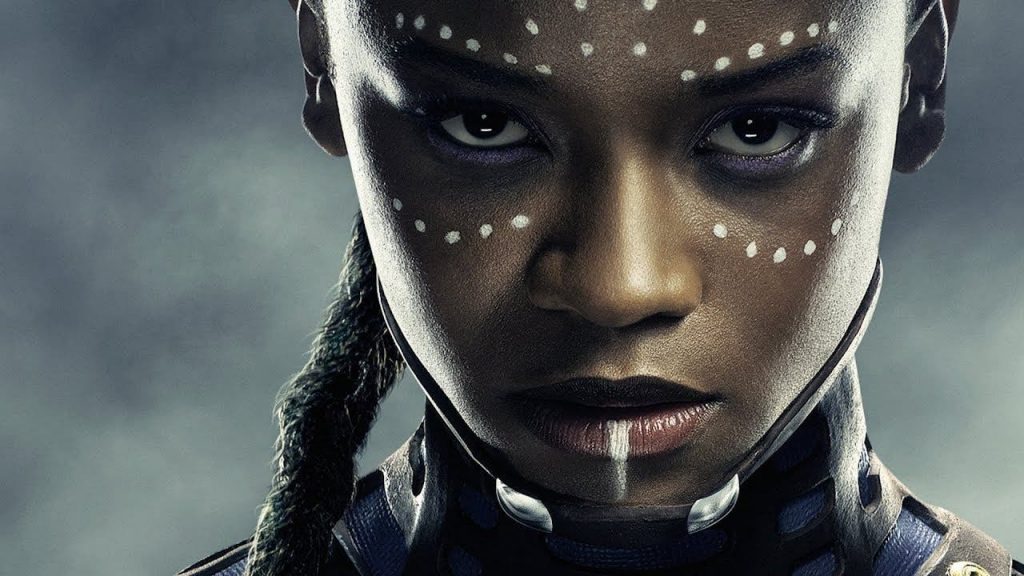 Letitia Wright, the actress who plays Princess Shuri in Marvel Studios’ “Black Panther,” is reportedly still sharing anti-vax sentiments. In December of last year, the actress tweeted a video where media producer Tomi Arayomi concluded that the vaccine was harmful, and not to be trusted.

You can see the since-deleted posts below:

The video she shared was taken down from YouTube for providing misinformation about the vaccine. Which is good, because it also was meant to cast doubt on climate change and Arayomi stated that he “didn’t believe” in trans people.

It would seem that Wright still believes that the vaccine is bad, according to a new report from The Hollywood Reporter. Apparently Wright, who is currently filming “Black Panther: Wakanda Forever,” has been a problem for the production.

A number of performers, from Rob Schneider (now shooting Netflix’s Home Team) to Letitia Wright (filming Marvel’s Black Panther: Wakanda Forever) have shared anti-vaccine positions on social media. In Wright’s case, a set source says she has espoused similar views about the COVID-19 vaccines on the Atlanta production. The British actress quietly parted ways with her entire U.S. team of representatives in the wake of a backlash over posting a controversial anti-vaccine video in December.

As someone who’s seen the effects of COVID-19 first hand, it’s very annoying to see someone with this much influence deny that the vaccine is important and effective. How can she be so dumb when she’s supposed to be playing someone so smart. For me, that takes me out of the film because though her character is on the side of science (and boy is it amazing in Wakanda) she’s just sitting here denying the positive effects of the vaccine in real life. What a doozy.