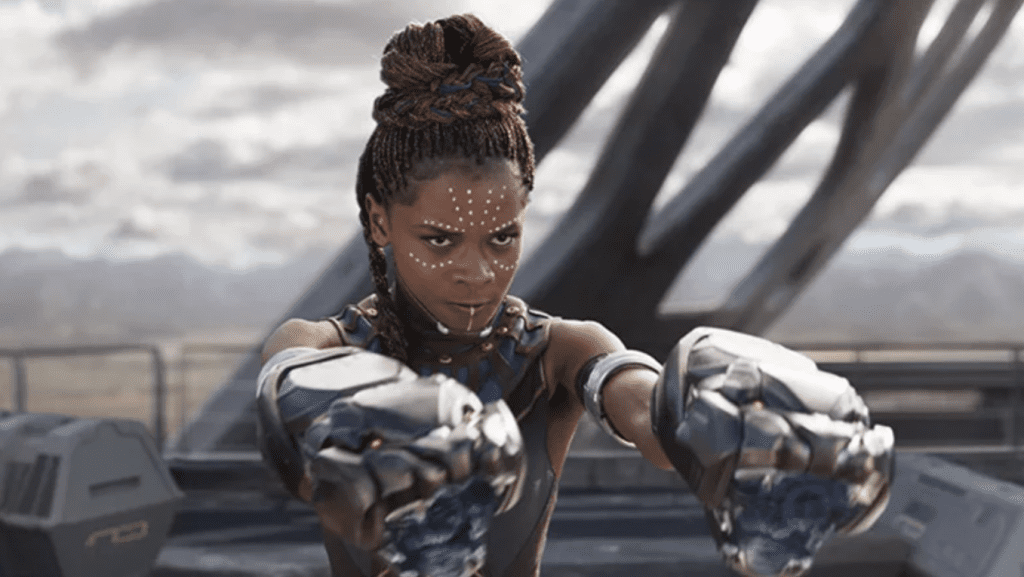 While filming “Black Panther: Wakanda Forever,” Letitia Wright (who plays Shuri) was injured on set. So far there’s not really any word on what happened but sources are saying that it’s a “minor injury.”

“Letitia Wright sustained minor injuries today while filming a stunt for “Black Panther: Wakanda Forever.” She is currently receiving care in a local hospital and is expected to be released soon.”

Letitia Wright was injured on set in Boston. It should not impact the filming schedule, which is set to resume as soon as possible.

She has been released from the hospital.