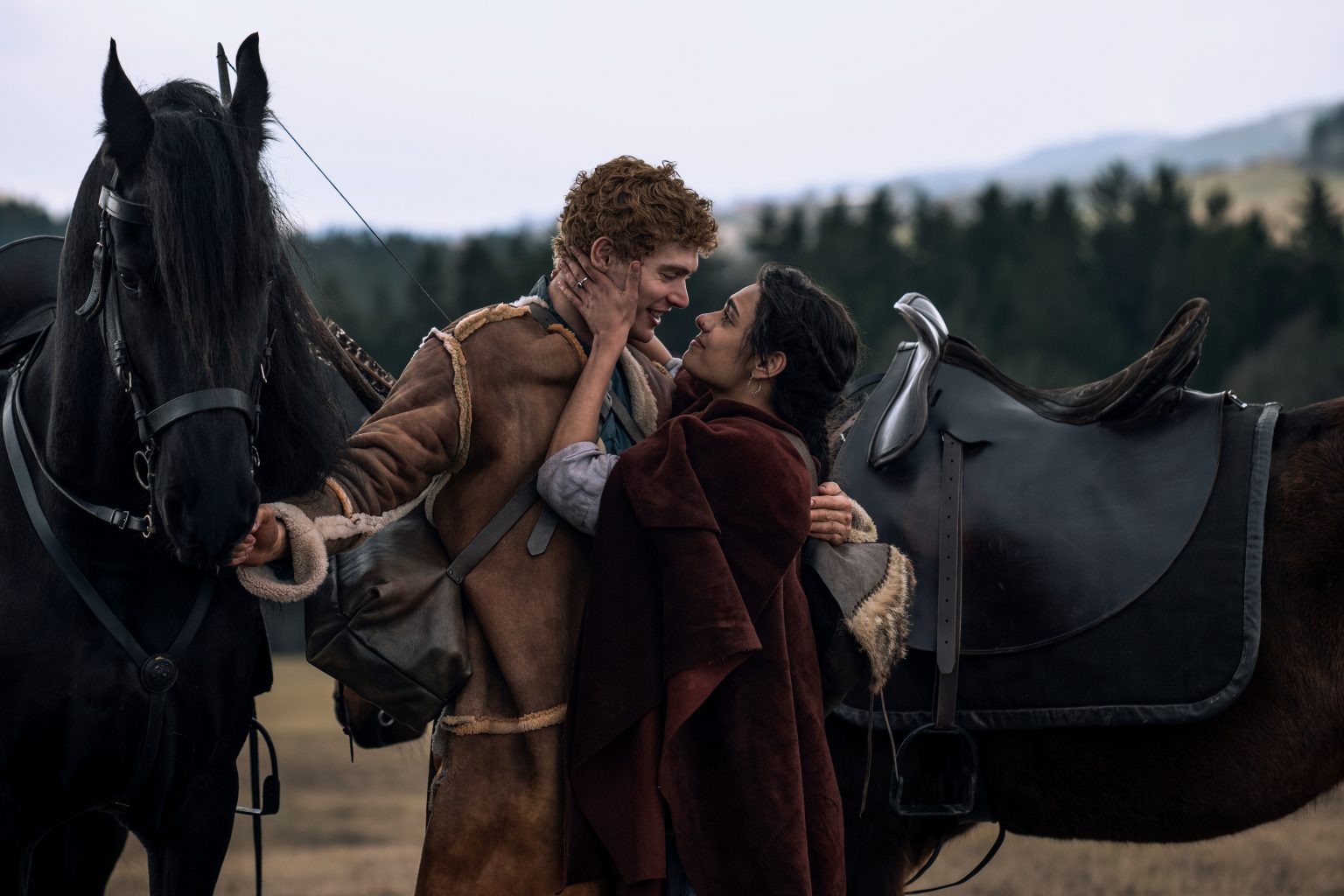 “Wheel of Time” 3 New Images Release Ahead of NYCC Panel

New York Comic Con (NYCC) kicks off tomorrow in the Big Apple. The annual giant convention will be different this year, opting for a hybrid model (both in-person and virtual) much like Dragon Con. They’re also going for a reduced capacity cap at the Javits Center, which is a grand idea no matter what the reason.

One of the panels we’re most looking forward to this year is for Amazon Prime Video’s upcoming “The Wheel of Time” series. Based on the world created by Robert Jordan (later completed by Brandon Sanderson), “Wheel of Time” may just be the high fantasy series you’ve been waiting for.

We’ve had some images and teasers released for the series before, but this morning, Amazon released 3 new images of the key cast.

We’re expecting a full-length series trailer during the panel, which we know was pre-recorded for the event. Showrunner Rafe Judkins even made sure fans understood the cast wouldn’t be physically attending NYCC. Because season 2 is already in production!