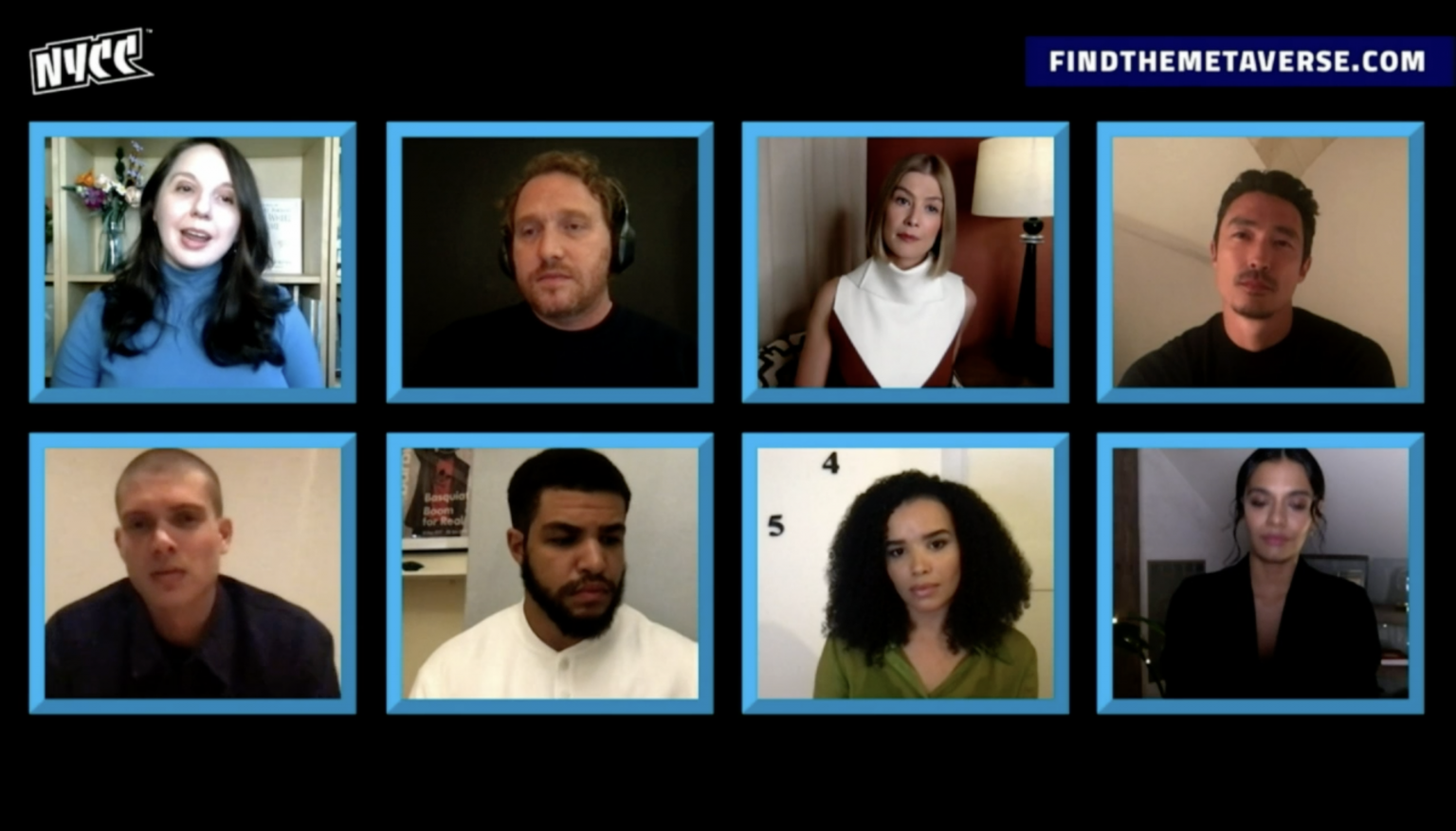 New York Comic Con (NYCC) 2021 is upon us, and that means panels are happening. The annual pop culture gathering opted for a hybrid of in-person and virtual offerings, which has been pretty great for those of us who couldn’t make the trip this year. One of the panels we were most excited about is for Amazon Prime Video’s upcoming “The Wheel of Time.” Based on the multi-tome saga by Robert Jordan (and later finished by Brandon Sanderson), “Wheel of Time” is posed to be one of those special high fantasy television epics.

We mean season 1 hasn’t even premiered yet, but the cast and crew are already filming season 2 RIGHT NOW.

Anyhow- earlier today, Amazon released a single from the upcoming series soundtrack, much to our delight. We’ve been anxiously awaiting the panel to start to see what showrunner Rafe Judkins and co have in store.

You can watch the panel on NYCC’s website here RIGHT NOW.

A first look clip was released!

“Wheel of Time” is set to premiere on Amazon Prime Video on November 19th, 2021.