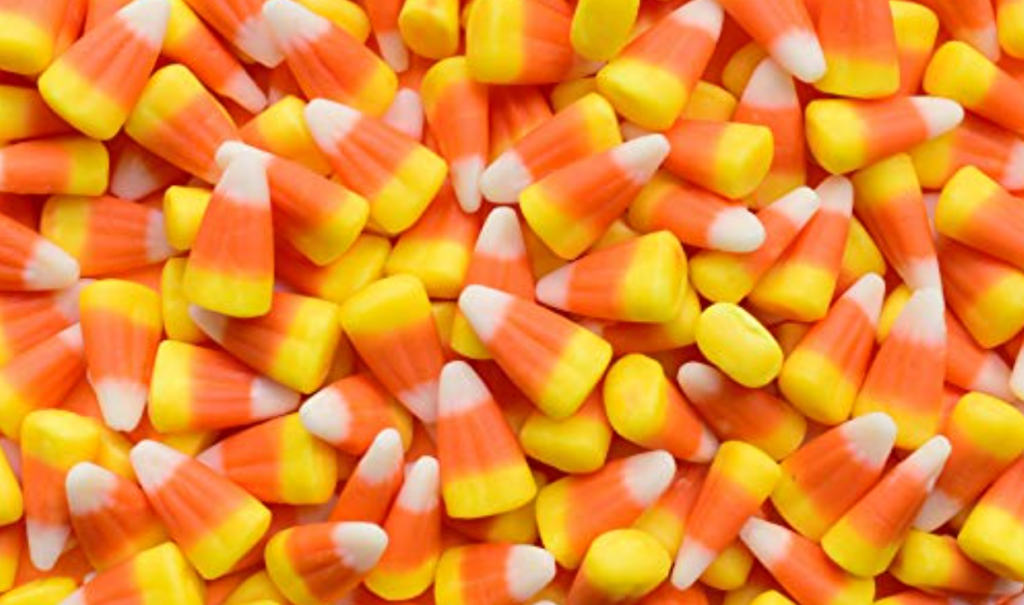 Candy Corn is one of those candy that a lot of people are in a love hate relationship with. They always sound good around Halloween and then when you buy them and eat them you remember why you threw the bag out last year. Sometimes they hit the spot but for the most part it’s the seasonal novelty. BRACH’S has released a heat map of states that are most likely to buy them (and maybe throw them away) vs. states that opt out altogether.

BRACH’S® has summed up which 20 states consume it the most. But again these are statistics based on how much is bought. We can only assume they ate them after that.

Ferrara also identified the five states where residents may not have joined “Team Candy Corn” quite yet:

“Candy corn has been a Halloween staple for more than half a century,” said Mariah Havens, Director of Seasonal Marketing at Ferrara. “But we also know that candy corn is one of the most divisive seasonal treats and there are some people who don’t enjoy it (I’m looking at you, Nebraskans and Wisconsinites). We want everyone to be on Team Candy Corn, which is why we introduced incredible, unexpected alternatives this year, including NERDS Candy Corn and BRACH’S Minions Candy Corn. Now, there’s a candy corn for everyone.”

Five new Halloween treats – including NERDS® Candy Corn and BRACH’S Minions Candy Corn are coming from the retailer. You can read more about them here.