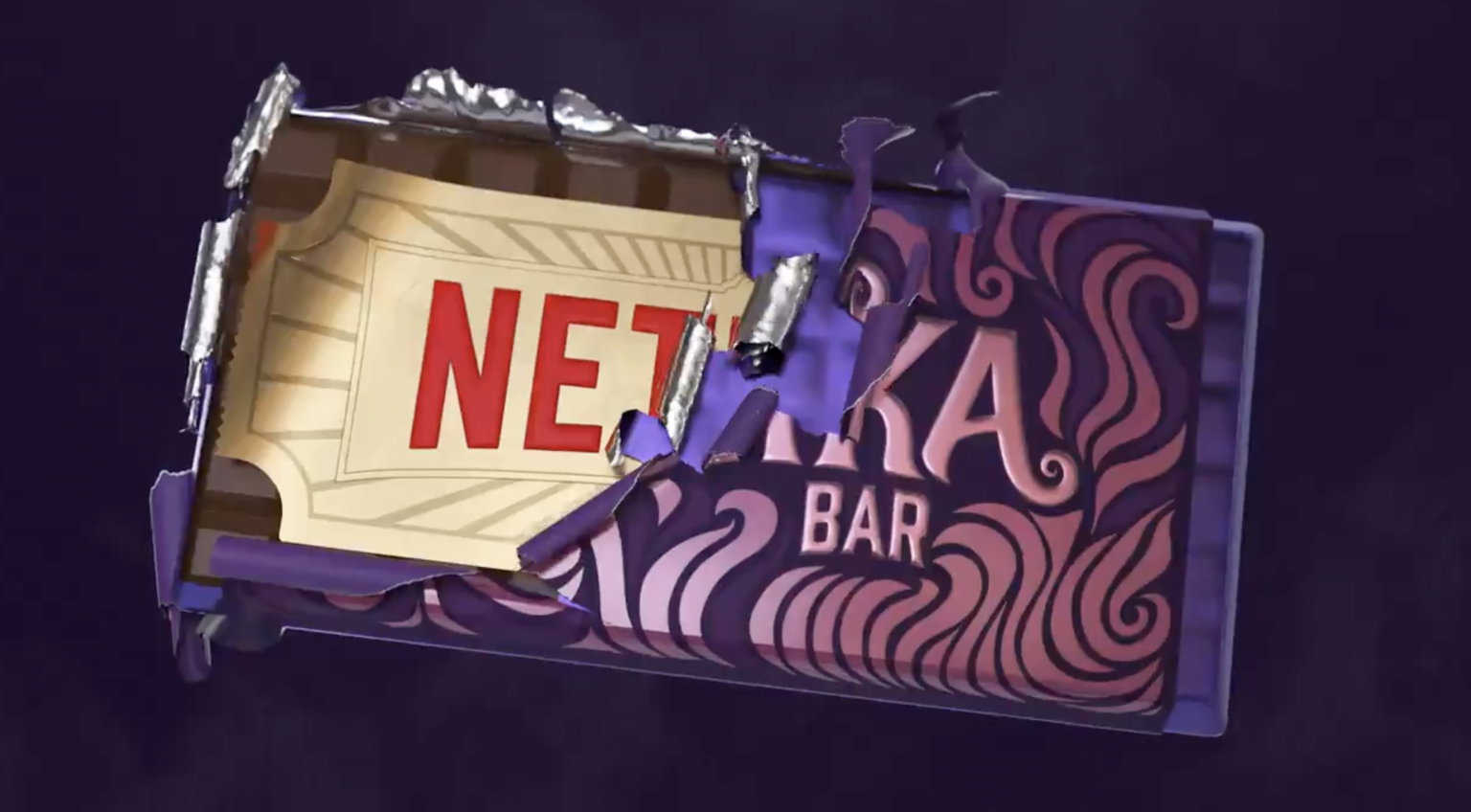 This morning, streaming powerhouse Netflix released some information about their planned expanded universe based on the works of Roald Dahl. Chief among the big announcements included confirmation that Taika Waititi will be adapting Dahl’s much beloved “Charlie and the Chocolate Factory” with “Zootopia” writer Phil Johnston handling the script.

Back in 2018, Netflix struck a deal with The Roald Dahl Story Company for rights to 16 of Dahl’s works.

Projects in the works include an event series from the awe-inspiring vision of Taika Waititi based on the world of Charlie and the Chocolate Factory and another wholly original take on the Oompa-Loompas.

A live action feature film adaptation of the multi-award-winning stage show “Matilda,” directed by Matthew Warchus — and starring Emma Thompson, Lashana Lynch, and introducing Alisha Weir as Matilda — will be released in 2022.