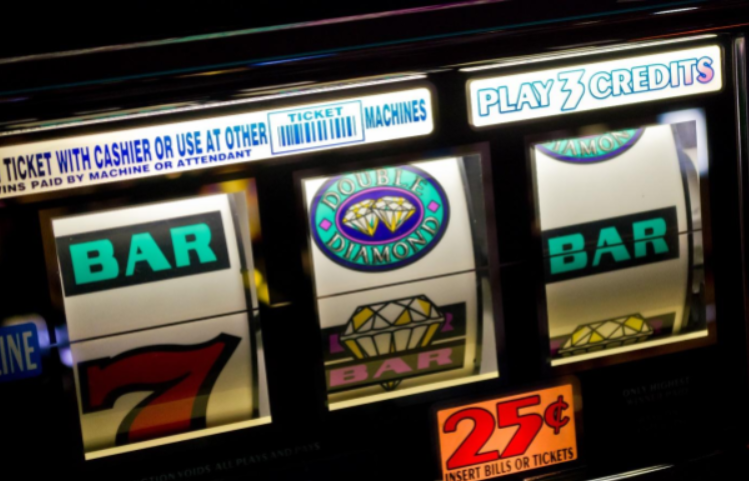 Anatomy of a Slot: Can You Have Too Many Ways to Win?

By and large, the casino industry holds to its traditions like few others. Games like roulette, poker, blackjack and baccarat look and play pretty much the same way today as they did a century ago. Sure, you might find new variants of these games, but the fundamentals remain the same. Pluck someone out of the 1950s and pop them in front of a roulette game, and they would have no problem understanding what’s going on.

But when it comes to slot games, there has been more of an evolutionary process. And this has accelerated in recent years. That evolution has parallels with the video game industry. In short: games are more sophisticated and, arguably, entertaining. And yet, the changes in slot games are a little more fundamental. And you might even wonder whether it is a good thing for the players and the casino industry itself.

To be clear, we should give an explanation of what we mean. Most slot games in the past would be structured with a single win line. You pulled the handle, and you aimed to match a couple of Bells or Cherries on that line as doing so would win a prize. Some games might have had three lines, or even five, but it was all fairly simple.

The internet literally changed the game

Once the online casino industry launched in the 1990s, games then became digital. That gave software developers scope to create more sophisticated slots. Games with ten win lines, then 20 win lines, 30 and 50, soon followed. By the late 2000s, you could easily find slots online with 100 win lines. And, soon after, it became common for developers to release games with 243 win lines – this covers every possibility from left to right in a 5-reel, 3-row slot (i.e., 3x3x3x3x3 = 243).

In 2016, Playtech released the seminal Buffalo Blitz slot with 4,096 Ways. The word “Ways” has become the industry term for win line. Now, it’s hard to describe to a non-casino player just how popular Buffalo Blitz is – it was a smash hit success for Playtech, and the company even uses it today as its flagship game for live casino slots. Having over 4,000 ways to win with each spin ramps up the potential for the game, and players seem to still adore it five years after its release. Indeed, like every good Hollywood blockbuster, it even has a sequel – Buffalo Blitz II.

But perhaps due to the success of Buffalo Blitz and similar games, there seems to have been a bit of a rush for slots developers to outdo each other in the race to create games with more ways to win. Most notably, there is Megaways, a style of slot with 117,649 Ways potentially unlocked to win in each spin. Not content with that, some developers have created games like One Million B.C Megaways, which, as you can guess by the title, has up to a million ways to win.

Parallels (sort of) with disposable razors

In a strange way, all of this is reminiscent of the companies that sold disposable razors in the 1990s and early 2000s. Back then, you’d see Gilette release a razor with three blades, then one with four blades. Wilkinson Sword would then respond with a five-blade razor, and so on, until it started getting ridiculous. And that’s our point: Could slots be like razors with too many blades? Are there too many ways to win?

To be fair, even though having a million win lines seems like it would be confusing, the games actually remain very simple to play. You can’t really make mistakes with slots, so it’s not as if you are going to mess it up by doing the wrong thing. But there is perhaps something lost in making games with such a vast number of outcomes. There is no defined goal – due to the use of multipliers, there isn’t even a finite jackpot figure for these games.

For many players, the sweet spot was probably hit with Buffalo Blitz, which offers high octane gameplay where you can get still a handle of what is going on. Megaways games are also popular – and you can understand why people love them. But what comes next? Ten million Ways? A billion? Will slots developers be accused of jumping the shark?