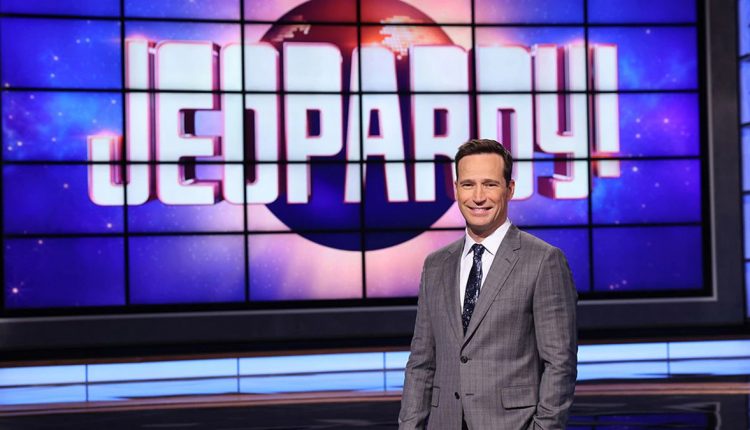 If you’re anything like me, “Jeopardy!” is a staple of most weeknights. The passing of Alex Trebek left a huge hole in both the show and the hearts of fans. He fronted the show for 36 years, and became an integral part of the show and our television screens. To keep the show alive, Jeopardy has been choosing from a select group of high profile guest hosts to take up the mantle each week, with notable names like quarterback and celebrity show winner Aaron Rodgers, Ken Jennings, Katie Couric, and fan favorite LeVar Burton to name a few. But now, it seems Sony Pictures has their sights set on choosing a permanent replacement to take up hosting duties.

“Jeopardy!” Executive Producer Mike Richards is a front runner for the permanent position, and is said to be in advanced talks with Sony Pictures for the job. Richards brings close to 4000 hours of game show experience even prior to his tenure with Jeopardy, hosting and producing shows like “Beauty and the Geek,” the revival of “Let’s Make a Deal,” as well the celebrity edition of “Who Wants to be a Millionaire.” He was also one of the first guest hosts for “Jeopardy” as the show continued to cycle through high profile guests.

Fans have long rallied behind LeVar Burton to be the permanent host, while others believe Ken Jennings, the show’s longest and most successful winner, should be the one to replace Trebek.

A Sony spokesperson said that while Richards is in talks, they are in advanced talks with a few candidates. They did not disclose who else was being considered, only that Richards in one of a select few who are being strongly considered. There is no time table as to when the announcement or final candidate will be selected, but knowing that Richards is a front runner allows for some confident speculation that Sony is looking for someone who can truly carry the mantel.

There are lot of possible candidates that would be great for the role of “Jeopardy!,” who would you like to see as the permanent replacement?