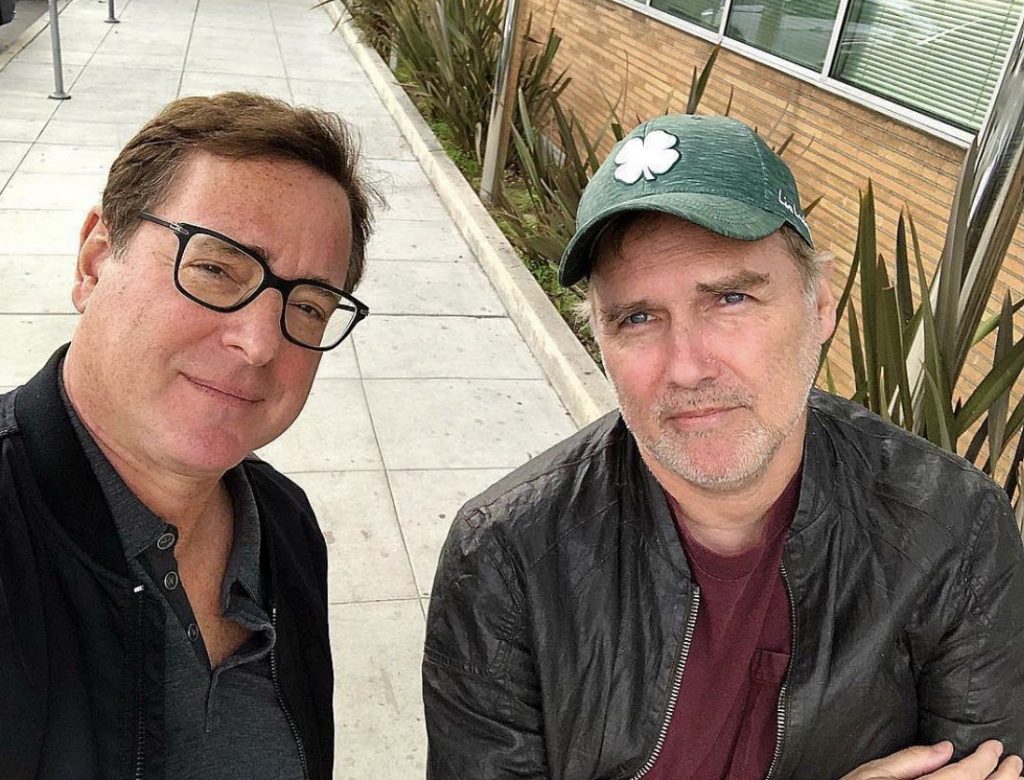 The comedy world is still reeling from the loss of Norm MacDonald, who had been fighting a very private battle with cancer for the last decade. McDonald, who rose to the forefront of popular culture while anchoring the “Saturday Night Live” Weekend Update segment for 3 years, was a well respected humorist and writer.

MacDonald passed on September 14th, and reactions to the news were immediate from those in the comedy and entertainment industry. His influence was keenly felt by pretty much everyone who worked with him, including his longtime friend and collaborator, Bob Saget.

Saget and MacDonald met as young men of 21 and 17, respectively, in 1978. They became fast friends, and in 1998, MacDonald starred in the Saget-directed comedy “Dirty Work.” (“Dirty Work” is available via HBO Max, if you’ve never seen it.)

This morning, Saget shared a frankly heartbreaking 37-minute video in which he detailed his final communications with MacDonald.

“One of the gifts of my life is that he loved me and that I loved him. He made me better as a comedian. Our friendship was really very deep,” Saget said.

You can watch/listen to Saget’s full video below.