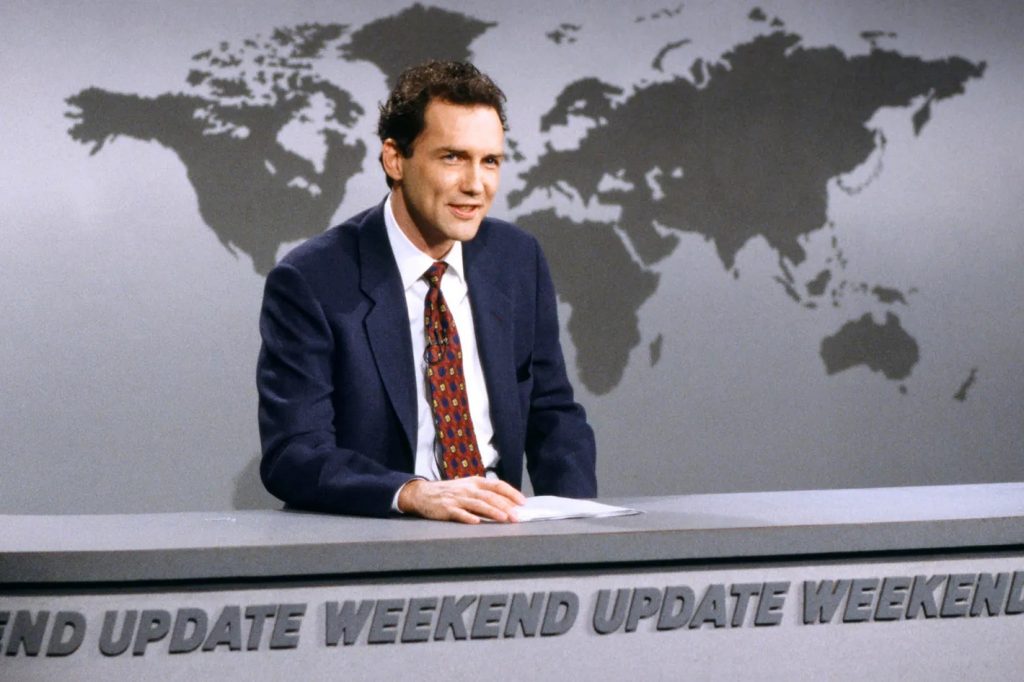 Comedian and Legend Norm Macdonald has Passed Away

We are so very sorry to share the news that “Saturday Night Live” alum Norm Macdonald has passed away. The notable comedian and humorist had been battling cancer for the past 9 years.
The news was confirmed by Macdonald’s management firm, Brillstein Entertainment, to Deadline.

The outlet included a statement from Lori Jo Hoekstra, longtime friend and producing parter of Macdonald’s. Hoekstra, who was reportedly with Macdonald when he passed, said the comedian had been privately battling cancer for almost a decade.

“He was most proud of his comedy,” Hoekstra said. “He never wanted the diagnosis to affect the way the audience or any of his loved ones saw him. Norm was a pure comic. He once wrote that ‘a joke should catch someone by surprise, it should never pander.’ He certainly never pandered. Norm will be missed terribly.”

While he hosted “Saturday Night Live‘s” iconic Weekend Update segment for three seasons, one of our favorite “SNL” performances of his was of course Burt Reynolds in Celebrity Jeopardy.

Thoughts and memories are flooding in under the hashtag #RIPNorm.