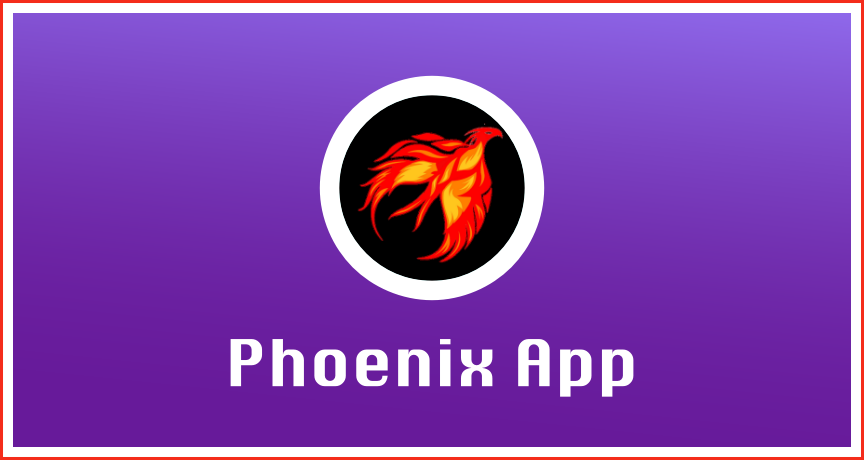 While there have been some jailbreak utilities recently, many only work with newer firmware and on certain devices. However, not all users have been able to upgrade or want to, and some still use iOS 9. That has put jailbreaks out of their way until now. The Phoenix jailbreak works on iOS 9.3.5-3.6 and comes to us courtesy of Tihmstar and Siguza. It offers all you want in a jailbreak, and you can install it directly on your device without needing your computer.

What is Phoenix Jailbreak?

Right now, it is the only jailbreak you can use on iOS 9.3.5-3.6. It is a semi-untethered jailbreak and is compatible with these devices only:

Unlike many other recent jailbreaks, Phoenix still has Cydia as its package manager, a familiar interface that helps you download all your favorite apps, tweaks, and more.

While iOS 9 is way outdated now, some users prefer it, and others cant upgrade because their devices are too old. However, Phoenix will only work on iOS 9.3.5-3.6, not all iOS 9 firmware, and it’s worth noting that you can simply install the jailbreak, and it will automatically detect if your device is supported.

Again, it is semi-untethered and will need to be reinstalled when you reboot your device.

Phoenix is easy to install, and there are several methods to choose from. The easiest is to install it directly on your device using a third-party app store, providing a safe method of jailbreaking without needing your computer. However, because these app stores are not official, Apple will revoke the app certificates, causing the app store crash and, with it, the jailbreak. If you install a recommended VPN or anti-revoke app, you can stop that from happening:

Jailbreaks always attract questions, especially from those new to the jailbreak scene. These are the most common questions we get asked about the jailbreak:

Will There be an Untethered Jailbreak for iOS 9?

No. The firmware is not supported by Apple anymore, so no more jailbreaks will be released apart from Phoenix.

No. The easiest way to install Phoenix jailbreak on your device is to use a third-party app store to download it. However, these stores are built using expired enterprise certificates, and these get revoked by Apple, crashing the store and the jailbreak. You can install a VPN or an anti-revoke app to prevent this from happening.

How Do I Delete Phoenix Jailbreak?

Because Phoenix is semi-untethered, whenever you reboot your device, the jailbreak is deactivated. However, if you want to remove it entirely from your device, you must go into Cydia and manually delete everything you installed before rebooting your device – that will remove Phoenix.

Why Can’t I Use Phoenix on Later Firmware?

It was developed purely for 32-bit devices running iOS 9.3.5-3.6 because no other jailbreak catered to them. There will not be any support given for newer firmware as the exploits are not the same, and the jailbreak would need to be tweaked – in that case, it wouldn’t work on the earlier firmware. Those on iOS 10 or above have a much wider choice of jailbreaks, including Unc0ver and Checkra1n, both reliable and stable utilities. As an aside, your device may detect Phoenix as malware, but we can assure you it is not and is safe to install.

This is common with third-party app stores, and you have two choices – wait a while or use a different app store.

No. If you use Chrome to download the jailbreak, you will see this error – Chrome does this with most software but rests assured it is not dangerous.

Yes. Because it is semi-untethered, it doesn’t make any permanent changes to your device. When you reboot, the jailbreak deactivates, leaving your device in an unjailbroken state. We also tested it and couldn’t find anything that would harm your device.

Where Do I Get The Most Up-to-Date Version of Phoenix?

Whichever third-party app store you use will have the up-to-date version, all you have to do is apply the app store updates as they are released.

For those of you on iOS 9.3.5-3.6, Phoenix is the only jailbreak choice you have. Install it today and get back to having your device exactly how you want it.