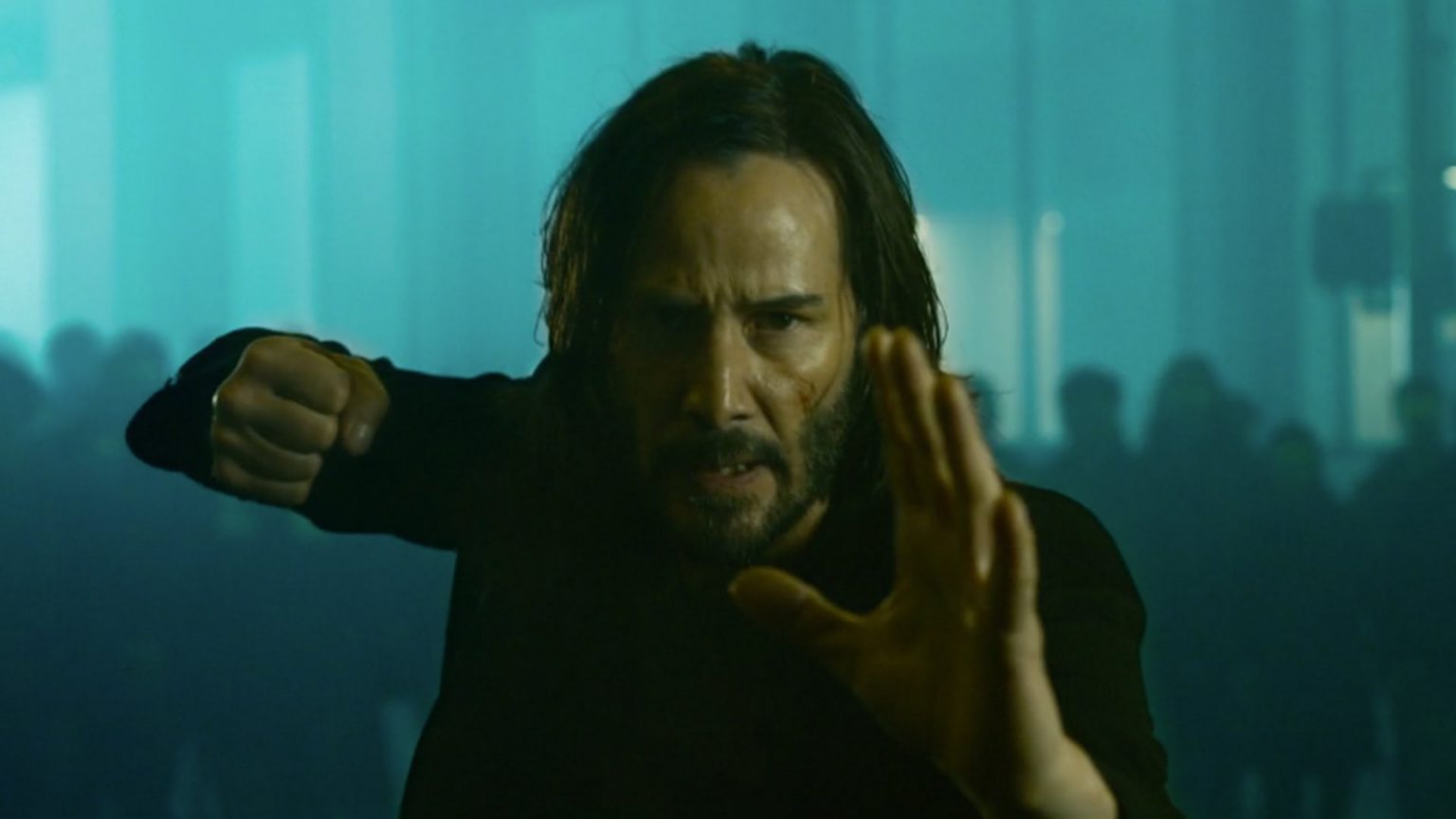 Follow the White Rabbit: “The Matrix Resurrection” Trailer is Here

It’s been 18 years since the last installment of seminal and world-changing film series “The Matrix.” The Wachowski Sisters managed to impact the world of filmmaking, influencing action and science fiction for decades to come. The 4th title in the franchise, “The Matrix: Resurrection,” was officially announced by Warner Bros. Pictures on August 20th, 2019.

After a pretty fascinating viral teaser for the trailer campaign, we are very pleased to share the first official trailer for the film.

Warner Bros. Pictures currently has “The Matrix Resurrection” set to release in theaters and HBO Max on December 22nd, 2021.