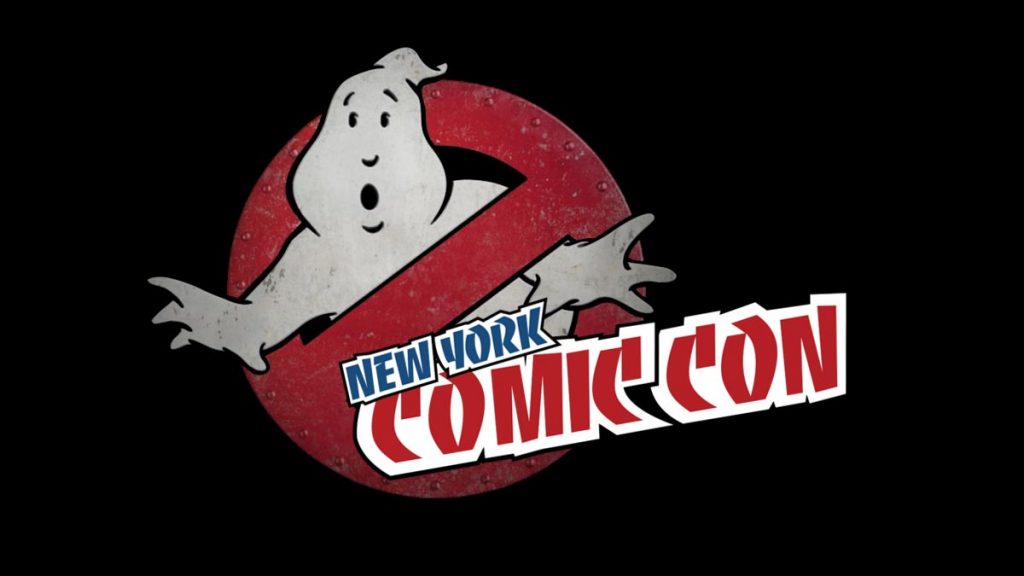 New York Comic Con (NYCC) is getting a “Ghostbusters: Afterlife” panel next month! The annual NYC convention will be a bit different this year, with attendance caps and mandatory vaccination verification expected for all attendees (more about that here). But, it will be happening in person at the Javits Center, October 7th-10th, 2021.

Announced earlier today, Sony Pictures’ upcoming film “Ghostbusters: Afterlife” will have a panel on the 8th. There will be new footage shown, so expect a possible trailer drop that day. Original “Ghostbusters” director Ivan Reitman, and “Afterlife” writer/director Jason Reitman are both confirmed to appear, as well as a yet-unnamed group of cast and crew for the flick.

Director Jason Reitman and producer Ivan Reitman will be joined by some of the cast of Sony Pictures’ Ghostbusters: Afterlife for an in-depth conversation. The panel will cover the highly-anticipated new film and the franchise at-large, one of the most beloved in pop culture history. In addition to insightful conversation the panel will feature never-before-seen clips from the film.

You can see the most recent trailer here.