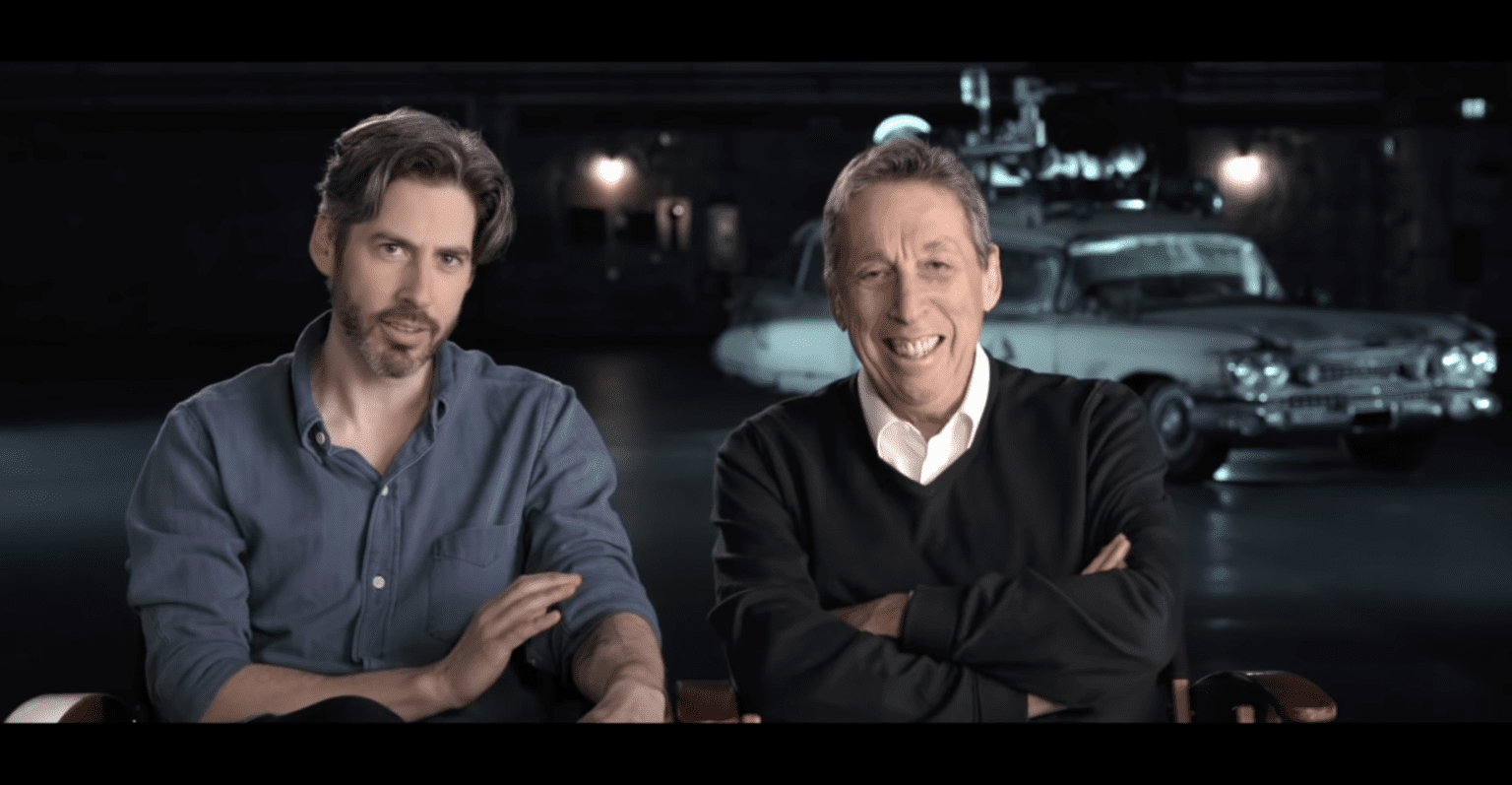 Seems like everyone is getting into the Father’s Day spirit this year, with Sony Pictures releasing a pretty adorable albeit short video featuring father and son duo Ivan and Jason Reitman discussing working on “Ghostbusters” together.

Ivan of course directed the original 2 “Ghostbusters” films, and his son Jason will take the hot seat for the upcoming “Ghostbusters: Afterlife” film.

“Passing the Proton Pack” has some wonderful rare behind the scenes photos from the original film, it’s definitely worth a watch for ‘Busters fans.