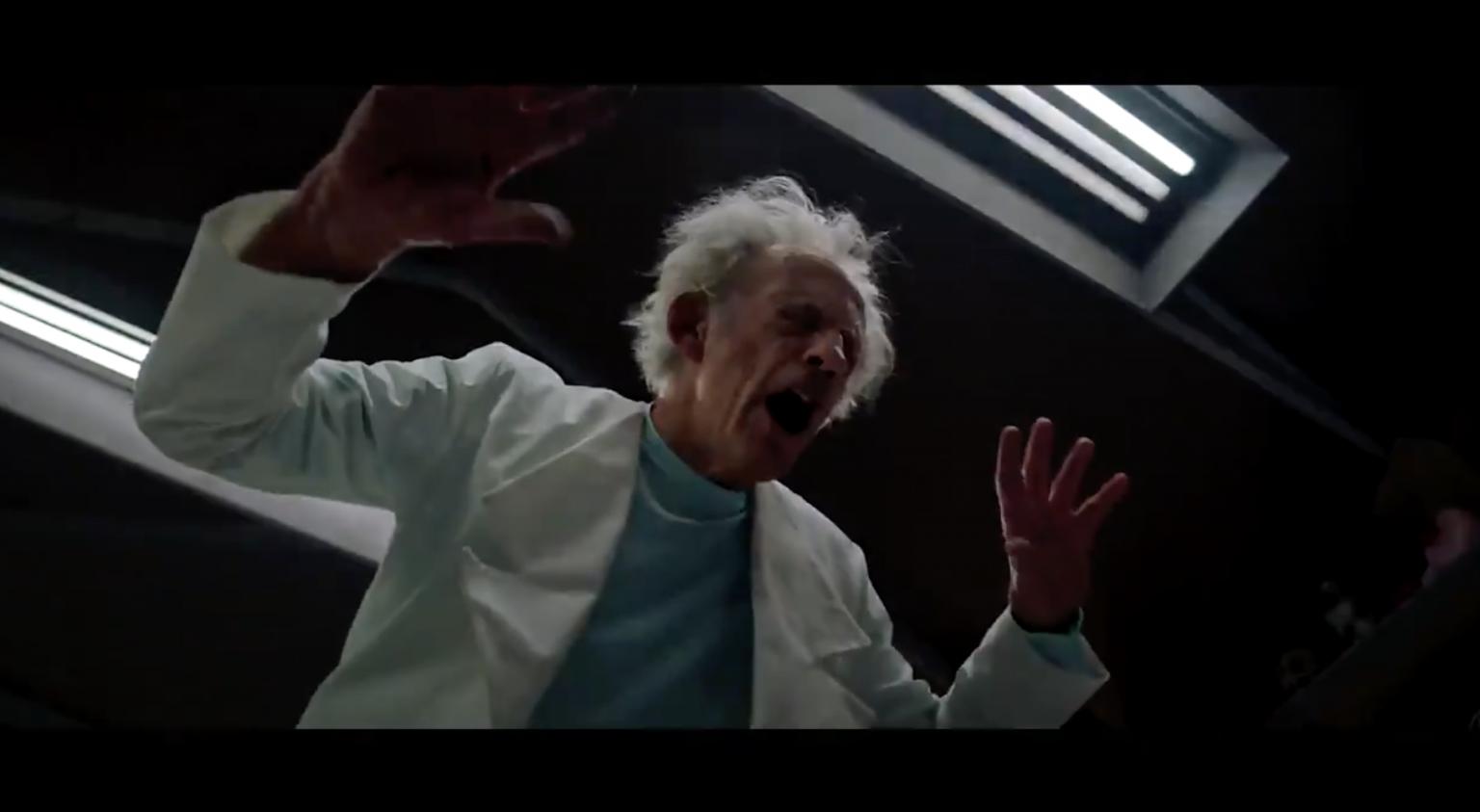 In case you missed it, earlier this week Adult Swim animated series “Rick and Morty” released a live action promo featuring none other than Christopher Lloyd as Rick Sanchez. Of course, this animated character was based on Lloyd’s iconic “Back To The Future” character Doc Brown.

And, just a few minutes ago, a third video was released.

The season 5 finale of the animated series aired on Adult Swim earlier tonight.