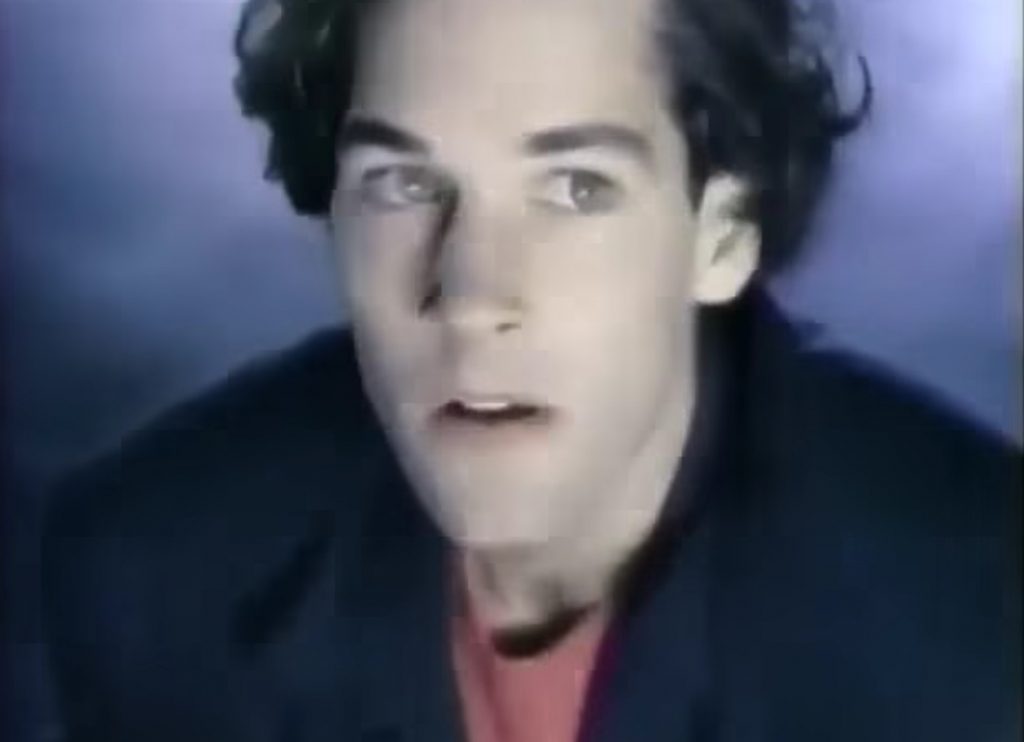 While Hollywood is often seen as a collection of perfect people who are in the upper echelon of beauty, there is an even a higher, more exclusive, god-tier group of ageless celebrities. This marvel of age defying existence includes the likes of Angela Bassett, Keanu Reeves, and of course, Paul Rudd. Rudd has long been the prime example of vampire like youth, and this old Super Nintendo commercial from 1991 is further proof that something mystic and magical is going on.

Recently making its rounds on the internet after resurfacing on Twitter in honor of SNES’ 30th Anniversary, the 1991 commercial marks an early debut for the timeless Marvel star. The commercial does a few things: for starters, it shows just how hyped and bizarre old school Nintendo ads actually were, and it’s a fun trip down memory lane for gamers. It also reminds us that so many of our most beloved actors today came from humble beginnings. Bryan Cranston, Keanu Reeves, and even Leonardo DiCaprio were all featured in late 80s/early 90s commercials. Hell, we quickly forget Brad Pitt was a soap opera actor before he broke into mainstream. Many of our most beloved actors had very humble beginnings.

However, none of them have the ageless face of Paul Rudd, who looks exactly the same now as he did in 1991. the SNES commercial has me wonderful of Paul Rudd is in fact a vampire, or there’s some magical painting in an attic that’s keeping his youth in tact for decades. Whatever sorcery is going on, the fact remains that Rudd hasn’t aged a day from his beginnings in his 1991 SNES advertisement as he does in “Avenger’s Endgame.” We may never learn the true nature of the magic that Paul Rudd possesses, and this SNES ad only furthers the mystery of his seemingly forever youth.

Whatever strange mysticism is occurring, I think we can all agree that we are better for Paul Rudd and his long, wonderful career. From his roles in classic movies like “Clueless” to solid yet overlooked films like “Overnight Delivery” to laugh out loud comedies like “The 40 Year Old Virgin” to his surprisingly fun and interesting turn as Ant-Man in the MCU, all the way down to his decades long prank on Conan O’Brien. Rudd is a joy and I hope he continues to never age a day so we can continue enjoying his performances.

Whatever his skin care routine is, it’s working.